At least 16 civilians were injured as rockets and mortar shells fired by YPG/PKK terrorists in Syria hit Turkish border towns.

Rocket and mortars fired from YPG/PKK-occupied regions in Syria hit Akcakale, Birecik and Ceylanpinar towns of Şanlıurfa as well as Nusaybin town of Mardin in southeastern Turkey.

SCHOOLS IN THE REGION WERE SUSPENDED

Among the injured were two teenaged siblings, whose house in Ceylanpınar were hit by anti-aircraft missiles fired from Ras-al Ayn in Syria. The two were shifted to Ceylanpinar State Hospital. 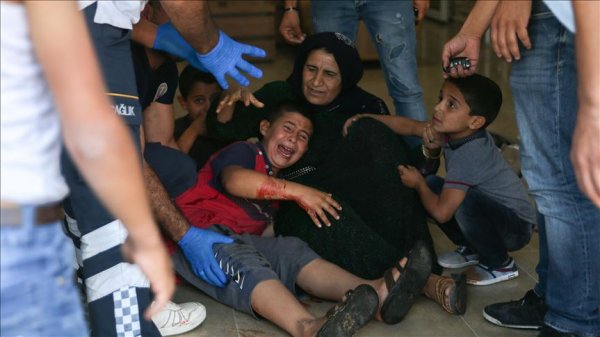 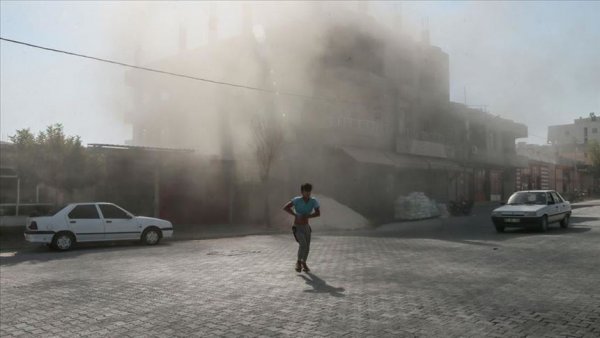 Schools in the region were suspended due to the operation in border towns, as municipality workers advised locals to stay away from border lines.