The drone was shot near the Turkish border.

A YPG/PKK terror group's drone was downed on Wednesday in Ras al-Ayn, a district in northern Syria near Turkish border.

AS A PART OF ANTI-TERROR OPERATION

A handmade drone of YPG/PKK was downed in Ras al-Ayn district, which was liberated from terrorists on Sunday as part of Turkey's anti-terror operation in the northern Syria.

Additionally, a Grad missile launcher and anti-tank missiles were also seized, as part of the ongoing operations in the region. 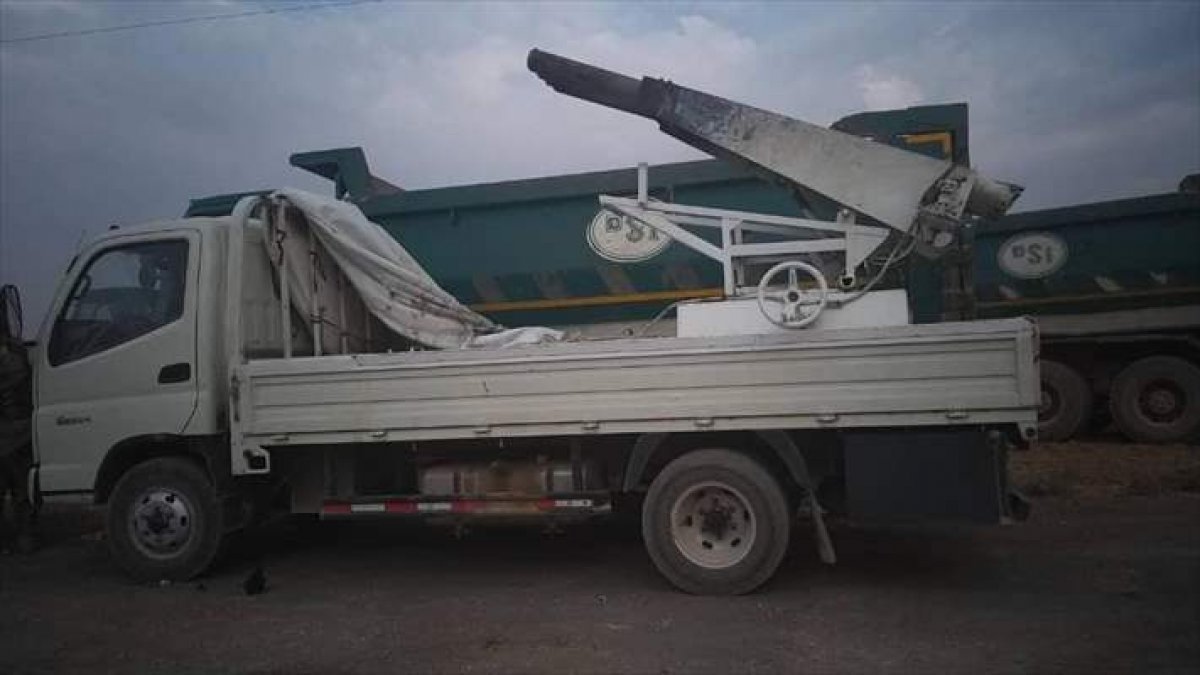