A civilian died in southeastern Turkey on Saturday from wounds caused by a cross-border mortar attack.

Ismail Taskin breathed his last at the Suruc State Hospital in Sanliurfa province.

TERRORISTS HAD EARLIER TARGETED A HOUSE

Two other civilians were martyred in the same attack on Friday when YPG/PKK terrorists targeted a house in the border district of Suruç. 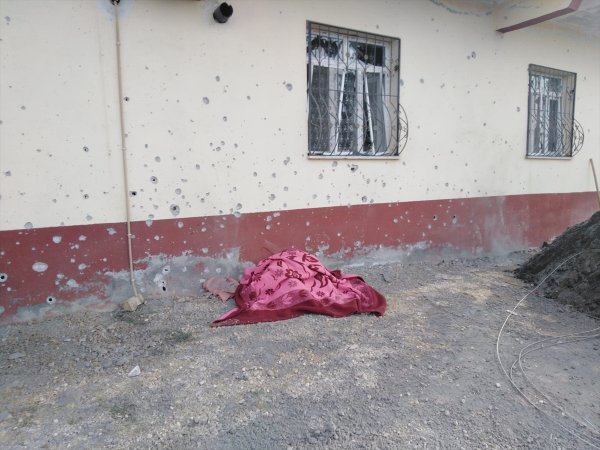 Previously, seven civilians -- including five children -- were killed in border districts of Sanliurfa and Mardin provinces by YPG/PKK mortar and rocket attacks coming from across the border.

TWO CHILDREN HAD BEEN KILLED IN ŞANLIURFA

Elif Terim and Mazlum Gunes, two children, who are both 11 years old, lost their lives at the hospital after being critically injured, in the Ceylanpinar district of Şanlıurfa. 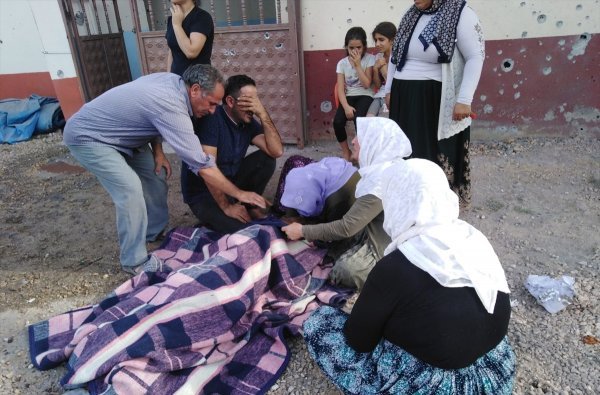 In Nusaybin district of Mardin province, Fatma Yildiz (48) and her daughters -- Emine (12) and Leyla (15) -- were also martyred on Thursday, as a result of the YPG/PKK attack.