The popular video platform says they respect the laws and regulations in the countries where they operate.

In line with a new law, YouTube on Wednesday announced it will set up a legal entity in Turkey to serve as a local representative, providing a local point of contact for the government.

This step toward compliance with Turkey’s recent social media law will not change how it reviews content removal requests, nor will it change how it handles or holds user data, the popular video website said in a statement.

The move, which it said will not compromise its values, came after analyzing Turkey’s recently amended internet law, said the statement by YouTube, which is owned by web giant Google.

"YouTube respects the laws and regulations in the countries where we operate, while maintaining our commitments to freedom of expression, access to information, and transparency," said the statement.

The company stressed its commitment to its Turkish users, creators and business partner, saying it will continue to preserve the platform’s vibrance and openness. 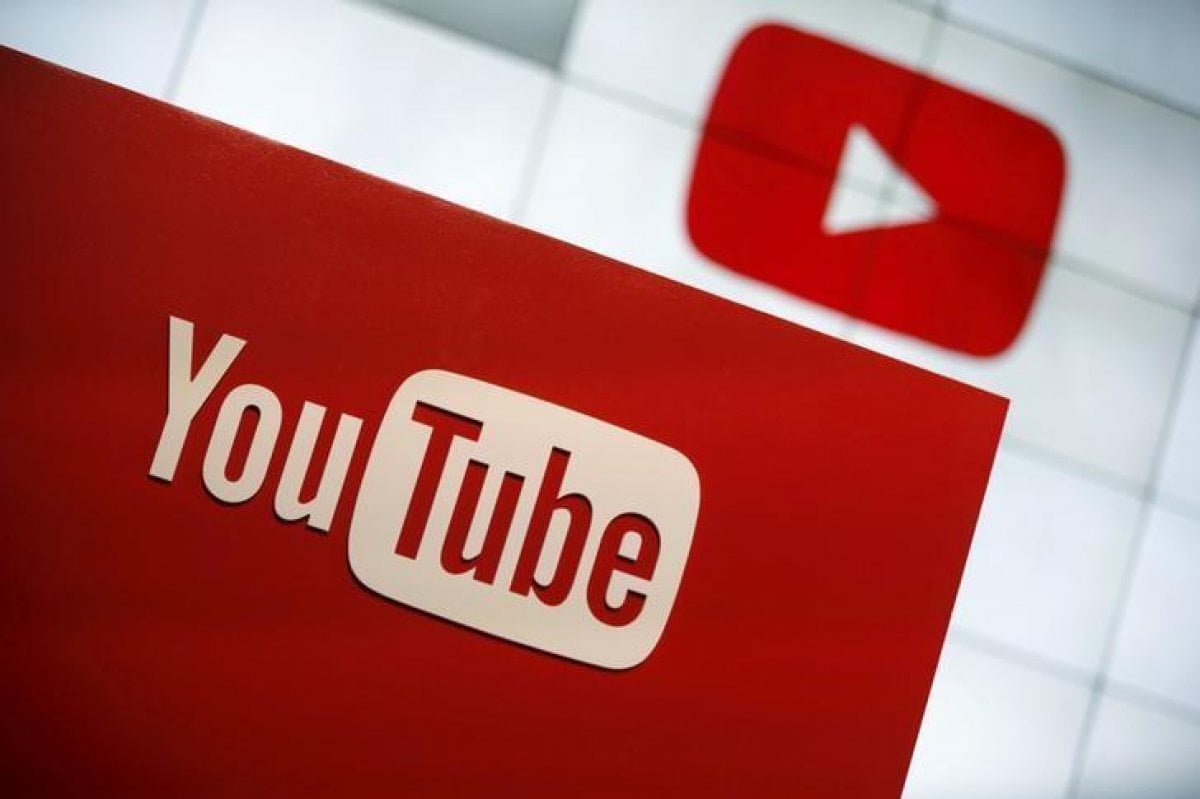 Under the law, if companies still do not comply with the requirement by 90 days, Turkish advertisers will be banned from their sites.

Three months after the advertising ban, authorities will be able to reduce the platforms’ internet bandwidth initially 50% and then 90% after another month of non-compliance.

If the social media giants appoint local representatives, 75% of the fine will be waived and the bandwidth restored. 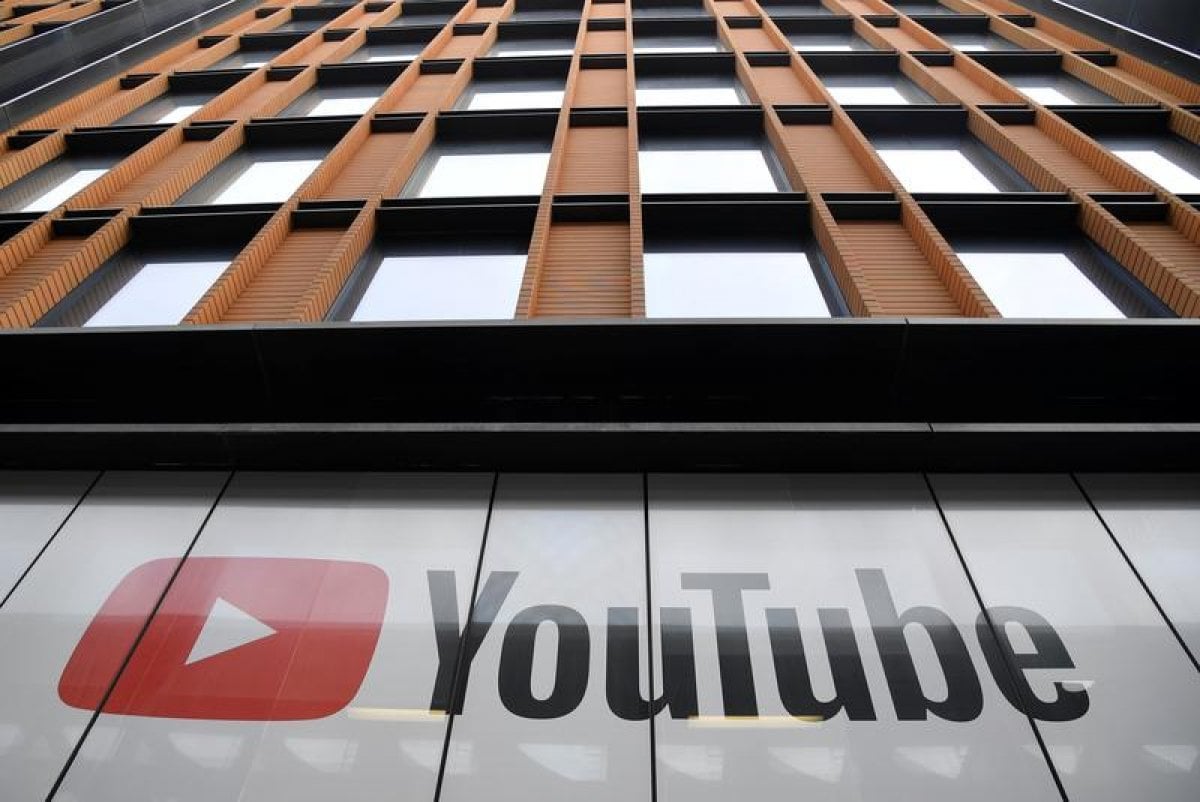 Under the law, social media firms are obliged to answer requests from Turkey in Turkish. They must respond to requests on personal and privacy rights within 48 hours.

The platforms are also required to publish semi-annual reports to show request statistics on personal and privacy rights.

Social networks that do not remove illegal content within 24 hours despite a court verdict will be held responsible.