After months of US threats, the moment of Turkey’s Russian S-400 has finally come.

The first shipment of the Russian-supplied S-400 surface-to-air missile system has arrived in Turkey on Friday.

Despite Washington’s threats, Turkey’s S-400 purchase had a broad repercussion in the Western press. 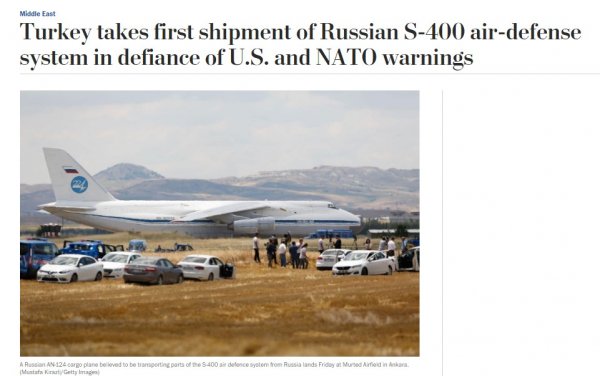 It declared the purchase was a defiance to the Washington administration.

"THE MOVE WILL ANGER THE US"

UK’s BBC has also announced the shipment with the same point of view.

It said that Turkey defies US as Russian S-400 missile defense arrives, adding the move will anger the US, which has warned that Turkey cannot have both the S-400 anti-aircraft defense system and US F-35 fighter jets. 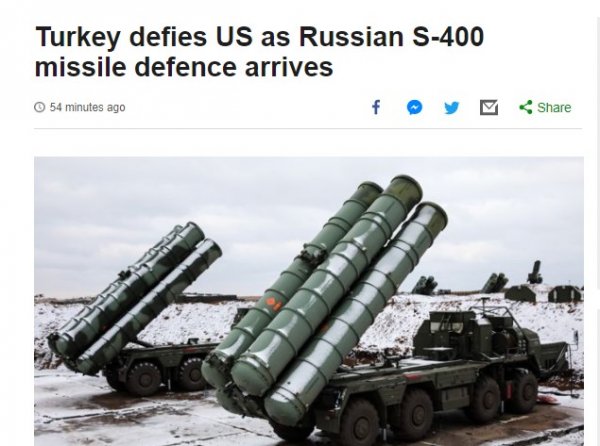