According to the Turkish Interior Ministry, two terrorists wanted in the gray category of ministry's list with a bounty of 300,000 Turkish liras each.

TERRORISTS' FAMILIES CONVICED THEM TO SURRENDER

Terrorists were wanted in the gray category of the Interior Ministry's list with a bounty of 300,000 Turkish liras (roughly $53,000) each. 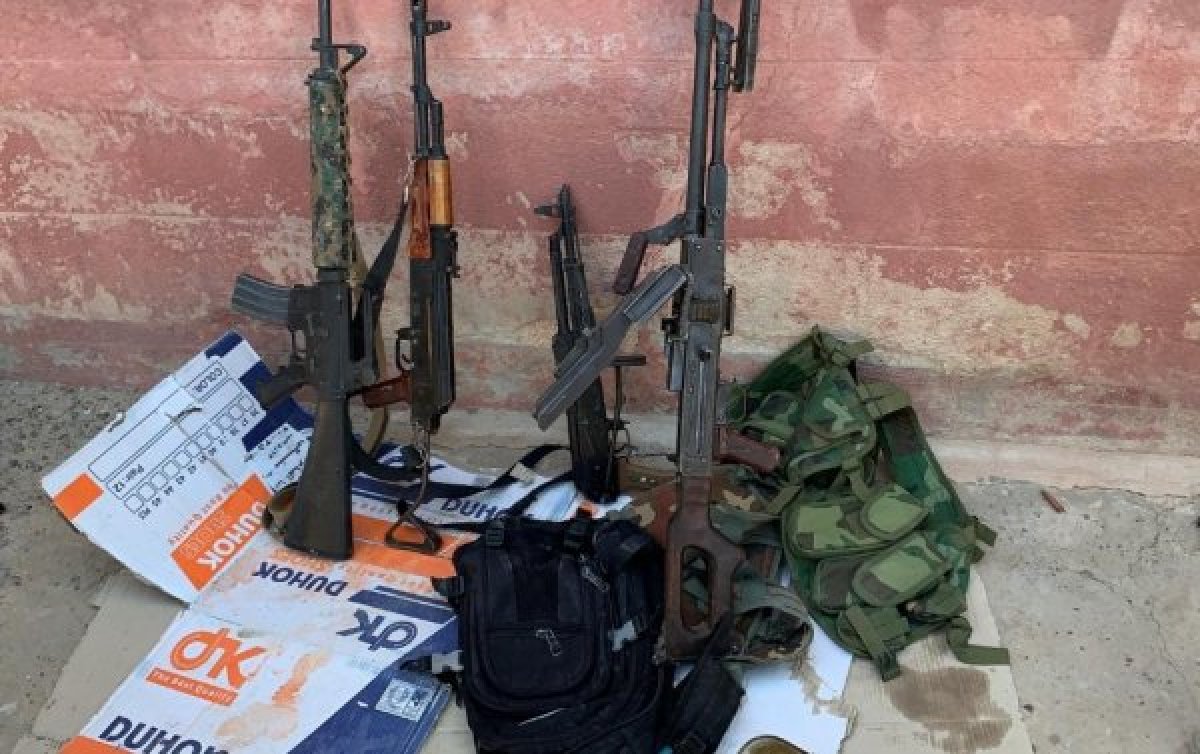 The wanted list is divided into five color-coded categories, with red as the most wanted, followed by blue, green, orange and gray.