Ekrem İmamoğlu, candidate of the opposition Republican People's Party (CHP), and Binali Yıldırım of the ruling Justice and Development (AK) Party, vied to run the metropolitan municipality of Turkey's most populous city after a previous vote on March 31 was annulled by the country's top election council last month. 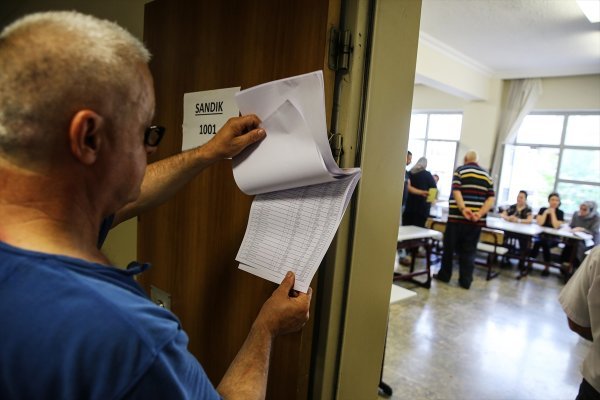 According to the ban imposed by the Supreme Election Council (YSK), media organizations will not be allowed to broadcast any political advertising, predictions or comments about the polls from 6 p.m. local time (1500GMT) until 9 p.m. (1800GMT).