Voting ends in all provinces in Turkey's local elections

Some 57 million registered voters expected to cast their ballots in Sunday's local elections. 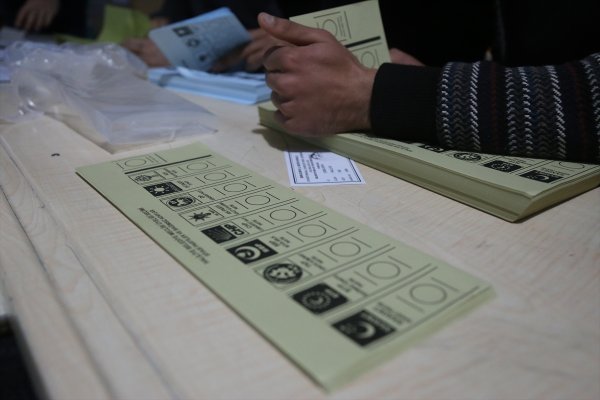 A total of 12 political parties are competing in the local elections. 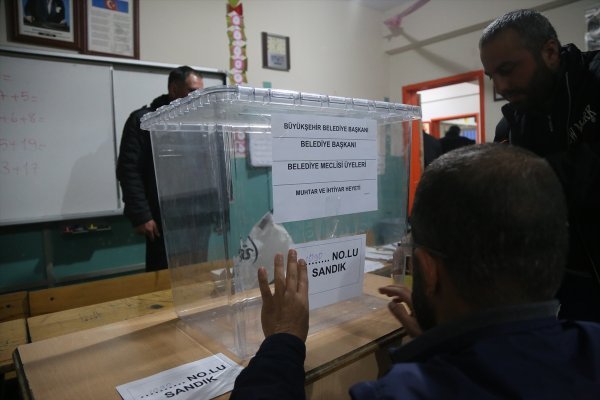 More than 44 million citizens are expected to vote at 142,777 polling stations in 30 biggest cities, called metropolitan municipalities. Meanwhile, 12.8 million voters will vote at 51,851 polling stations across 51 provinces in Turkey.