German carmaker Volkswagen had said it's postponing a final decision on a new plant in Turkey as the country continues its operations against YPG terror forces in Syria.

Volkswagen is not scouting for alternative locations as it evaluates plans to build a new car factory in Turkey, Andreas Tostmann, VW’s production chief, told journalists in a call on Tuesday.

Earlier this month, the German carmaker said it had postponed a decision to build a car plant in Turkey in the wake of international criticism of the country’s military operations in Syria. 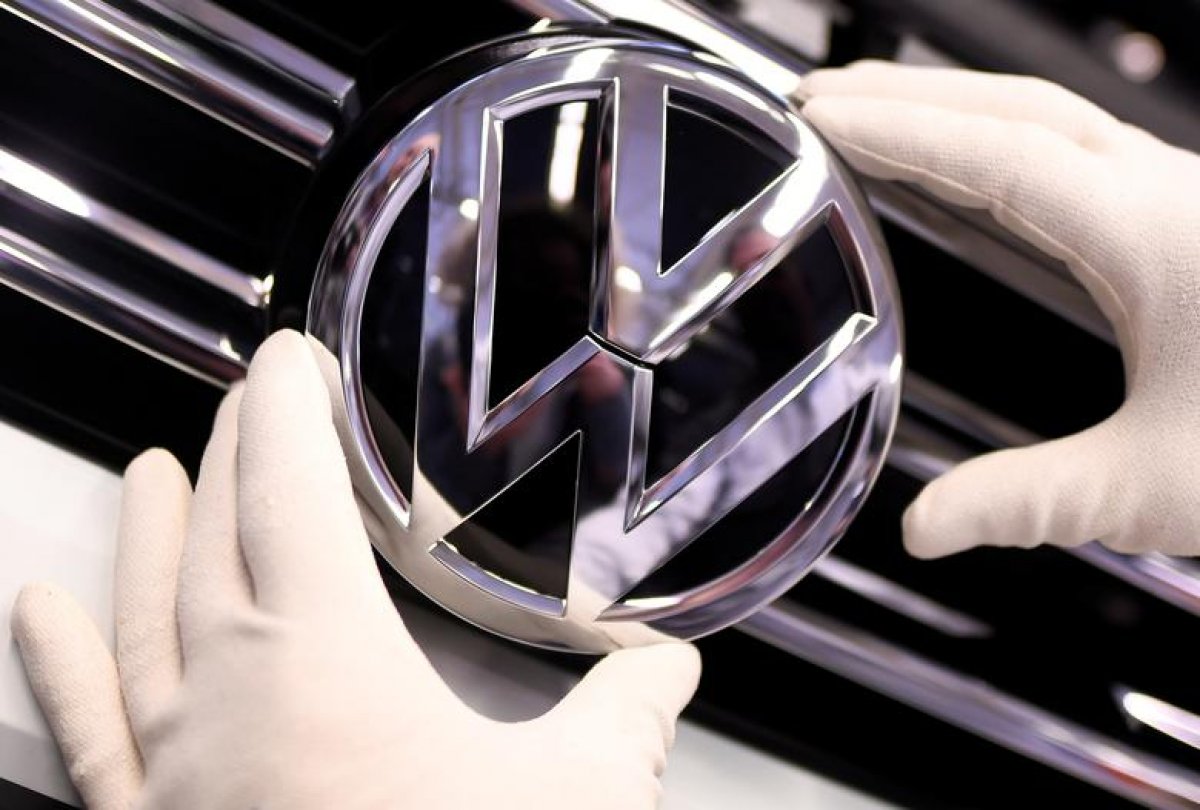 "We are watching developments. Plans for Turkey are currently on hold. We are not actively looking at alternative locations," Tostmann said.