Volkswagen to build its new plant in Turkey

German automotive giant Volkswagen has announced that it will set its new plant in Turkey’s Manisa province.

Volkswagen, German carmaker, has confirmed that it has picked Turkey for its new factory investment, German media platform ARD reported.

TURKEY'S MARKET VOLUME HAS BEEN DECISIVE

The location of Manisa near Izmir is set as the new plan base, according to ARD sources.

The German automotive giant has been shuttling between Turkey and Bulgaria for the biggest plant investment. 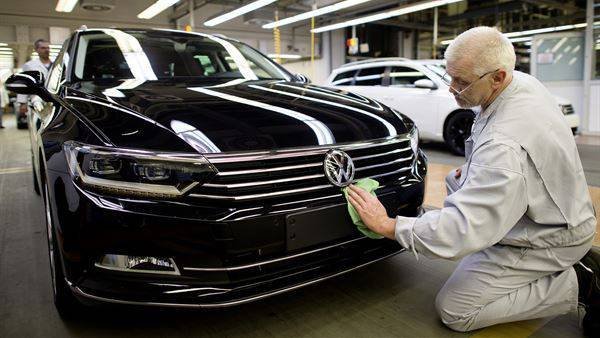 The main reason for choosing Turkey over Bulgaria is the Turkish market’s volume compared to Bulgaria. The company expects to sell around 40,000 Passat sedans a year in Turkey alone.