According to the sources, Volkswagen was now close to finalizing the deal with Turkey.

German carmaker Volkswagen is holding talks with officials in Ankara over Turkey’s vehicle tax regime as it seeks to conclude a 1-billion euro investment to build a production plant in Turkey, two sources said on Thursday.

THE COMPANY CLOSE TO TAKING THE STEP

The company said last month that no decision had yet been reached on the location of a new multi-brand plant, but the sources familiar with the talks said Volkswagen is positive about investing in Turkey and was close to taking the step. 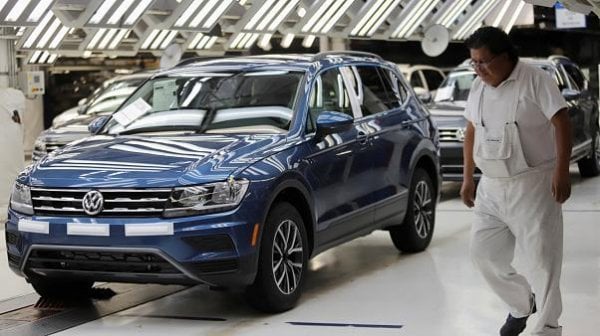 “Volkswagen is largely ready to invest a billion euros into Turkey,” one of the sources said. “The only standing request VW has is on taxation on the vehicle market,” the source added, saying Turkey was trying to find a formula that would address Volkswagen concerns without putting existing car producers at a disadvantage.