According to official data, a total of 103,872 new, old vehicles registered last month.

The number of new vehicles registered in Turkey surged 165.6% in August compared to the same month last year, the country's statistics authority said on Tuesday.

A total of 103,872 new and old vehicles were registered last month, according to TurkStat.

AUTOMOBILES ACCOUNTED FOR 54.5 PERCENT OF ALL REGISTRATIONS

The overall number of registered vehicles traveling Turkish roads neared 23.8 million at the end of August. 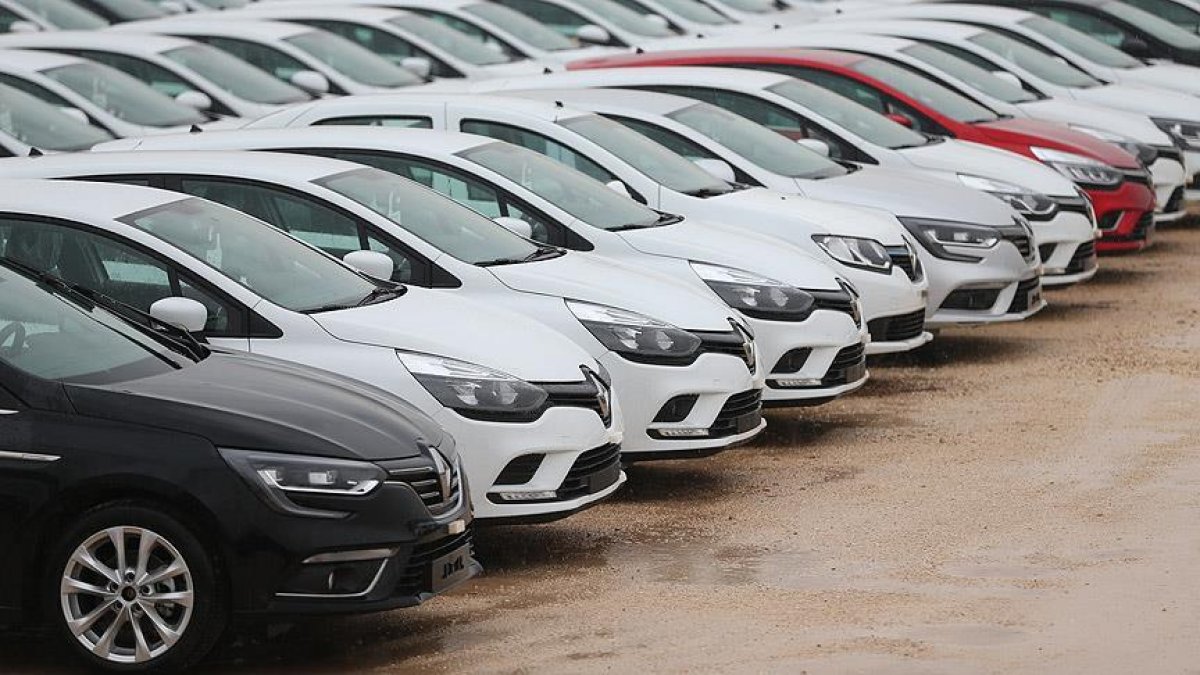 Automobiles accounted for 54.5% of all registrations, followed by motorcycles with 24.5%, and small trucks 13.1%.