According to the report, the crash of vehicle carrying irregular migrants in Edirne also leaves 30 injured.

Ten people have died and 30 were injured when a vehicle carrying irregular migrants crashed in northwestern Turkey, according to reports from the scene.

Ekrem Canalp, governor of the Edirne province, where the crash took place, has arrived at the scene. The crash reportedly occurred when the driver lost control of the steering wheel and hit a wall. 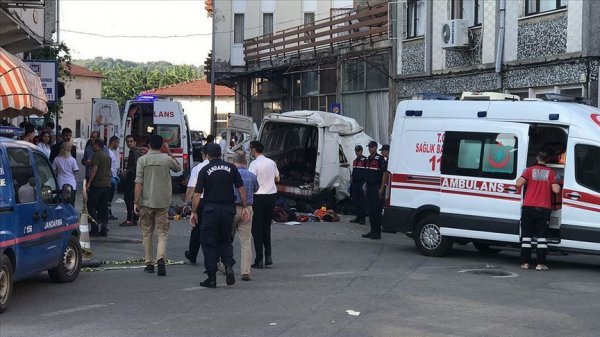 Edirne, bordering both Greece and Bulgaria, has seen an influx of migrants seeking to cross into the European Union.