Pompeo met Afghan President Ashraf Ghani during an unannounced visit to Kabul to discuss ongoing peace talks with the Taliban and the security situation ahead of Afghan presidential polls.

The US Secretary of State Mike Pompeo on Tuesday briefly visited the Afghan capital Kabul on an unannounced trip to the insurgency-riddled country.

"THERE SHOULD BE A PEACE AGREEMENT"

''Great visit to #Afghanistan today with productive discussions on the #AfghanPeaceProcess and the need for credible elections with President @ashrafghani, CEO, @afgexecutive, former President @KarzaiH, political parties, security forces & civil society, including women’s groups,'' he tweeted after meeting top Afghan officials at the Arg, the presidency. 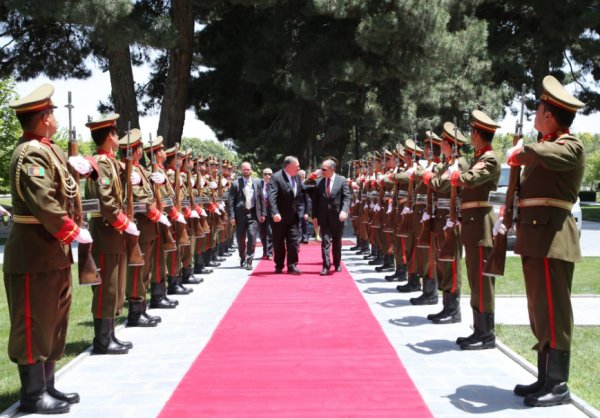 “While we have made it clear to the Taliban we are prepared to remove our forces, I want to be clear, we have not yet agreed on a timeline to do so,” the local Tolo News quoted him as saying after the meeting. ''Simultaneously, the United States is laying the ground force for intra-Afghan negotiations to begin as soon as possible. Objective of those negotiations is for Afghans to agree on a timeline and a political roadmap for reaching a comprehensive peace agreement,” he added. 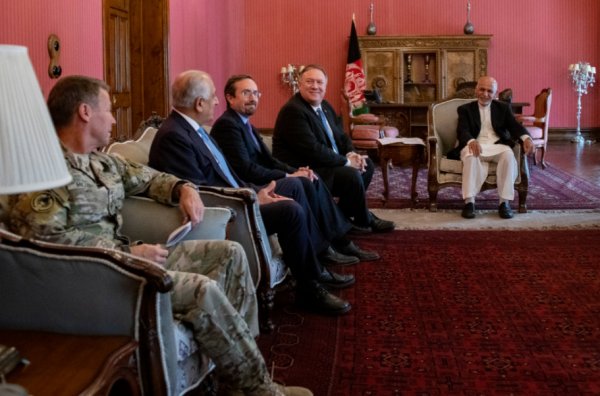 Meanwhile, President Ghani's office thanked the US for its efforts for peace, and said all international partners and friends should avoid sporadic and individual effort and instead support unified endeavour for peace.