Mike Esper said that the US has never promised Kurds to help them to establish an illegal state against Turkey.

US defense secretary on Thursday called for strengthening NATO's partnership with Turkey.

Mark Esper is in Brussels to attend NATO Defense Ministers meeting and he spoke on Thursday in an event organized by German Marshall Fund (GMU), broadcast live on GMF's website.

"WE DIDN'T PROMISE TO DEFEND THEM AGAINST TURKEY"

"We need to work together to strengthen our partnership with Turkey and make sure they trend back to being the strong reliable ally, responsible ally that they have been in the past," Esper stressed. 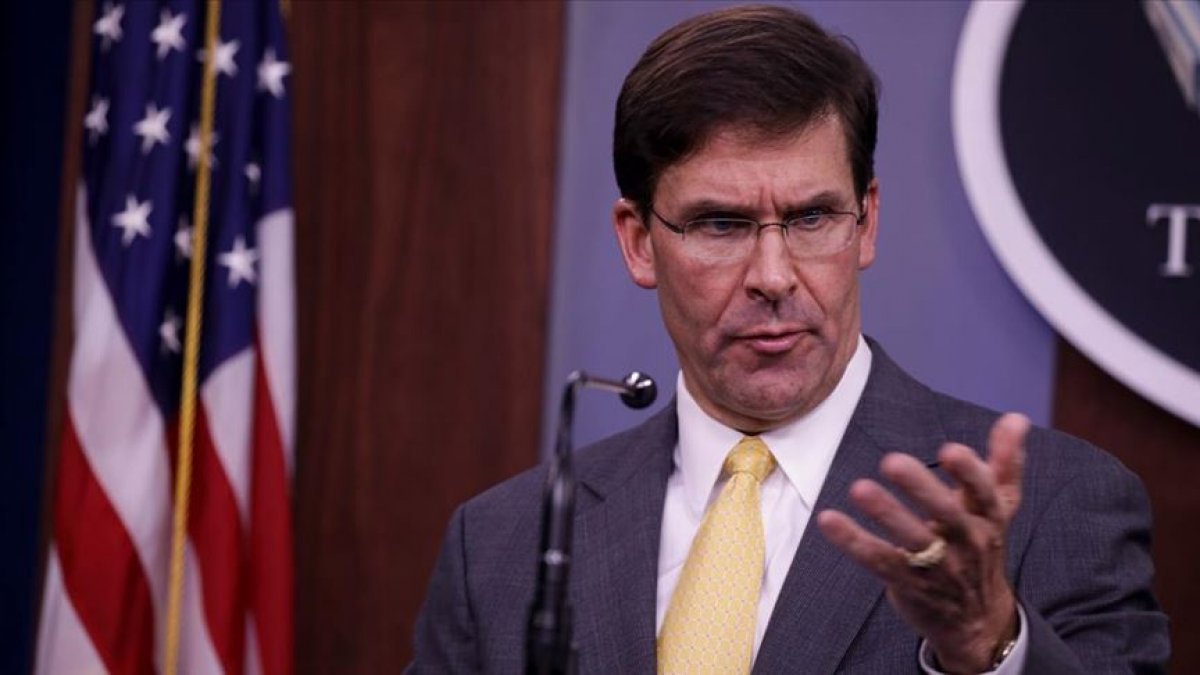 Commenting on Turkey-U.S. tensions during Turkey's anti-terror operation in northeastern Syria, Esper said: "There was not a possibility we are going to start a war with a NATO ally. A NATO ally who has been a very good ally since its joining the alliance in 1952."

He said that Turkey, with regard to the alliance, is heading in the "wrong direction", referring to Turkey's rapprochement with Russia. 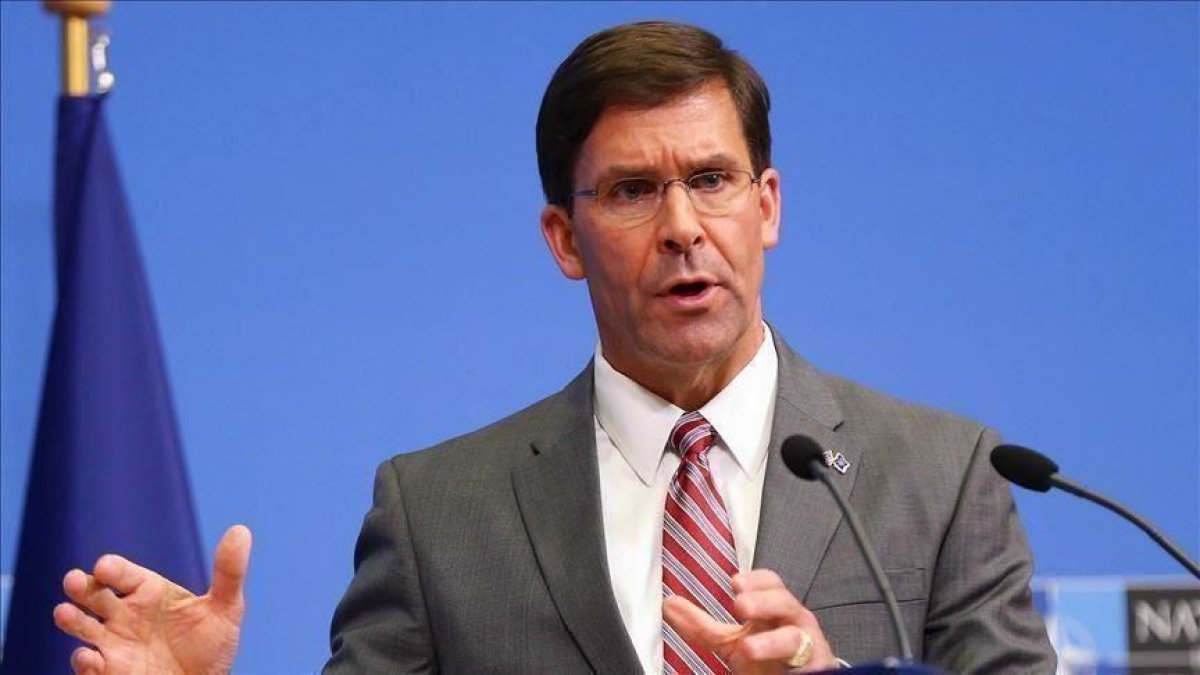 Esper said the US defeated the physical caliphate of Daesh with their partnership with SDF by March 2018."Our commitment to the Kurds was not to help them establish an autonomous Kurdish state and defend them against Turkey," he added.