President Erdoğan said John Bolton, who held talks with Presidential Adviser İbrahim Kalın in Ankara on Tuesday but left Ankara after Erdoğan rejected his meeting request, “made a serious mistake” in setting conditions for Turkey’s military role after the US pullout.

“Bolton has made a serious mistake and whoever thinks like this has also made a mistake. It is not possible for us to make compromises on this point,” he told members of his AK Party in parliament. 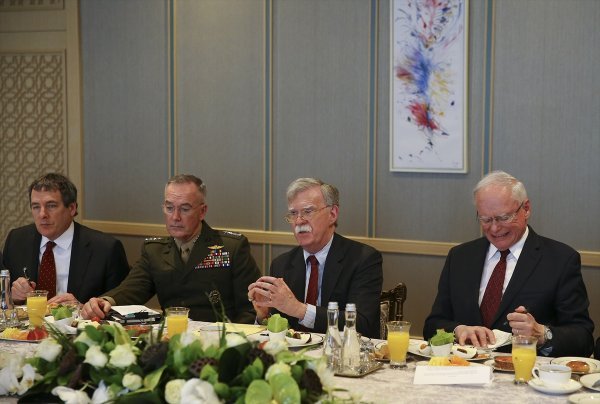 After the recent developments, US media gave wide publicity to the issue. 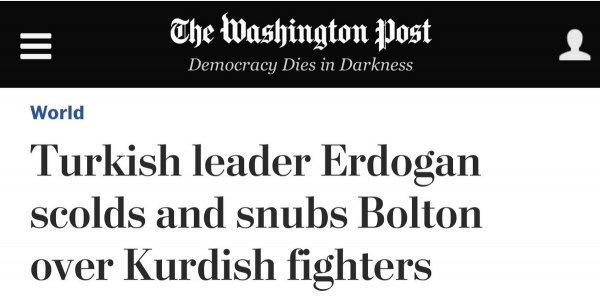 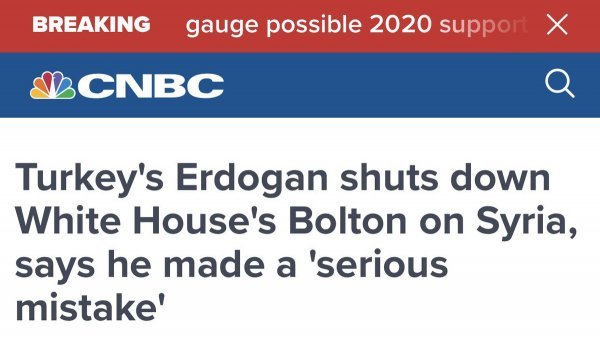 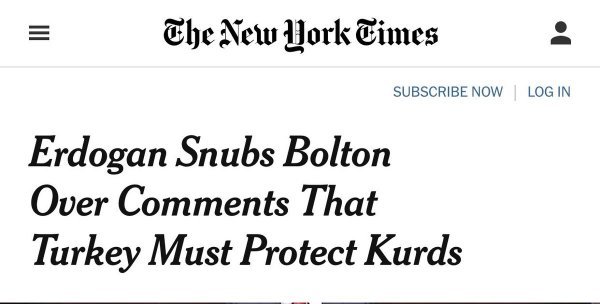