US must respect court process on Osman Kavala: Turkey

Rule of law is firmly established in Turkey, and no one can order its courts over judicial proceedings, says spokesman.

Turkey on Thursday rebuffed a US call to release a jailed businessman accused of involvement in a defeated coup attempt, saying the judicial process is still ongoing and everyone must respect this.

The Wednesday call by the US State Department is inconsistent with the rule of law, said Foreign Ministry spokesman Hami Aksoy in a written statement.

Judicial proceedings by independent courts in Turkey on the case of Osman Kavala are ongoing, and everyone must respect these, he added.

The rule of law is firmly established in Turkey and no one can order its courts over judicial proceedings, said Aksoy.

He also slammed the US over using legal process as an excuse not to extradite Fetullah Gulen, the US-based leader of the Fetullah Terrorist Organization (FETO), the group behind the defeated 2016 coup.

"It is an unprincipled and inconsistent approach to expend efforts to interfere in an ongoing legal process in Turkey," he added, as Gulen is wanted for trying to overthrow the Turkish government. 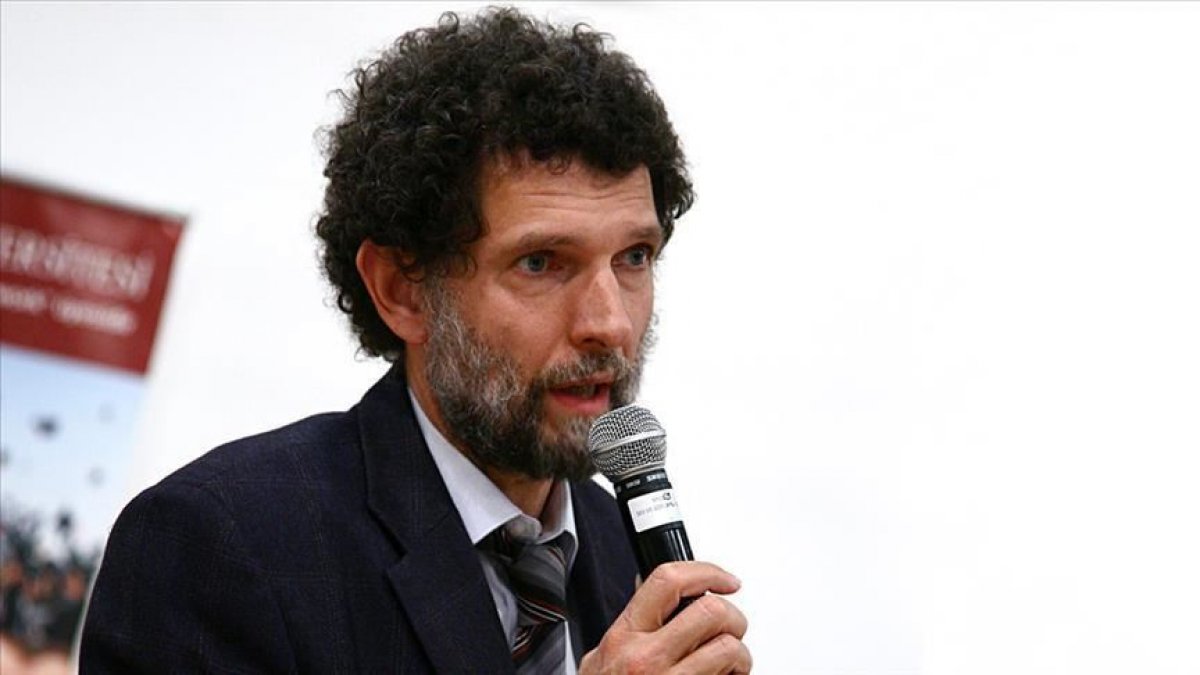 Turkey has long sought the extradition of Gulen, a legal resident of the US state of Pennsylvania, and has provided the US with extensive evidence of his crimes to speed up its request.

Kavala was first arrested over criminal charges related to the 2013 Gezi protests, a small number of demonstrations in Istanbul that later transformed into nationwide protests which left eight protesters and a police officer dead.

The businessman was later remanded into custody by an Istanbul court as part of a probe into the 2016 defeated coup, with prosecutors accusing him of spying.

The FETO terror group and its US-based leader Fetullah Gulen orchestrated the defeated coup of July 15, 2016 which left 251 people martyred and nearly 2,200 injured.

Turkey also accuses FETO of a long-running campaign to overthrow the state through the infiltration of Turkish institutions, particularly the military, police, and judiciary.