US forces withdraws from observation posts

The first part of the forces has left the observation post south of Ayn al-Arab at 12.00GMT.

The US on Sunday withdrew its forces from military observation post south of Ayn Al-Arab in northern Syria, according to security sources.

THE WITHDRAWAL CAME AFTER US SECRETARY'S REMARKS

Earlier, US Secretary of Defense Mark Esper said that the US is preparing to evacuate about 1,000 US troops from northern Syria. 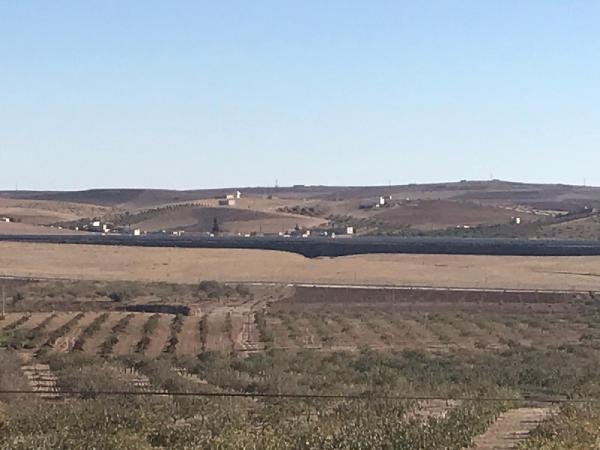 The decision came a week after US President Donald Trump announced that the US would pull back its forces from the Syrian border after a telephone call with Turkish President Recep Tayyip Erdoğan.