Despite Washington warning Ankara that the deal could threaten their partnership, Turkey is determined Russian S-400s.

The head of Russian state defense corporation Rostec said that S-400 anti-air missile systems will begin to arrive in Turkey in two months, “We will begin delivery of the S-400s to Turkey within two months,” Rostec CEO Sergey Chemezov announced on Friday during the St. Petersburg International Economic Forum (SPIEF). He noted that the agreement was already entering the final stages, and that Turkey had made all of the payments on time.

On the other hand, having made every effort to block the deal, the US has even decided to stop accepting new Turkish pilots for its F-35 training program. 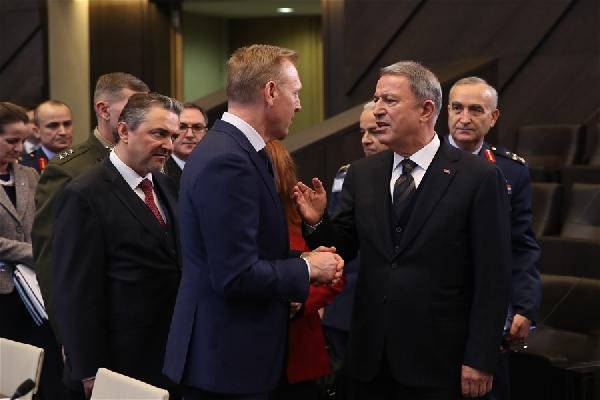 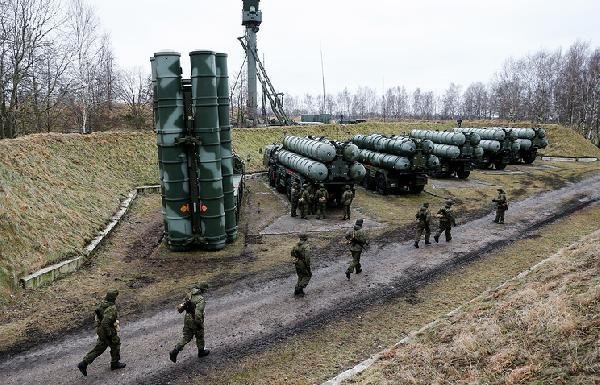 In his letter, acting Defense Secretary Patrick Shanahan expressed his expectation that a solution will be found to the existing problems between Turkey and the US as part of strategic partnership and to maintain comprehensive security cooperation. The importance of continuing negotiations between the two countries was also stated in the letter.