Ukraine is interested in purchasing Turkey's Bayraktar UAVs and wants to carry out a joint project with Turkey through technology sharing, Ukraine's foreign minister said Wednesday.

Dmytro Kuleba expressed his appreciation for the level of dialog and dynamic in Turkish-Ukrainian ties at a news conference following a visit to the Ukraine Association in Ankara.

"OUR COUNTRIES WILL MAKE THE BLACK SEA A SAFER REGION"

"Ukraine is especially interested in the purchase of Bayraktar UAVs. Moreover, it wants to implement joint projects on this subject through technology sharing," he said in response to a question about deals in the defense industry and joint engine production. 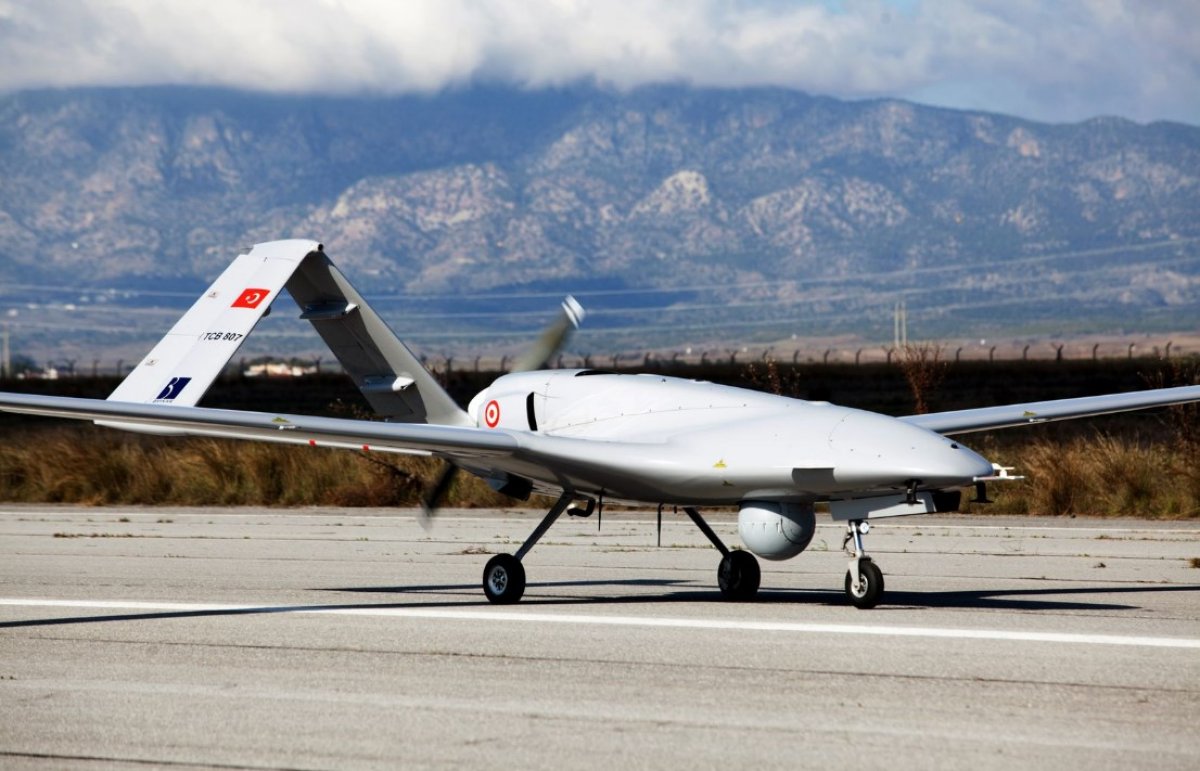 Both sides think that a Ukrainian engine is a suitable option for the Turkish industry, said Kuleba. "So we will make Turkey and Ukraine stronger. Our countries will make the Black Sea a safer region," he said.