One of two men detained this month by Turkey, accused of spying for the United Arab Emirates, has committed suicide in prison.

One of the suspects, who was arrested on charges of spying for the UAE, committed suicide by hanging himself in Istanbul’s Silivri prison.

HE WAS ARRESTED EARLIER THIS MONTH

Body of the suspect, identified as Zaki Y. M. Hasan, was found hanging from the bathroom door in his cell at 10.22 a.m. local time (0722GMT) on Sunday, a statement issued by the Istanbul’s Chief Public Prosecutor’s Office said. 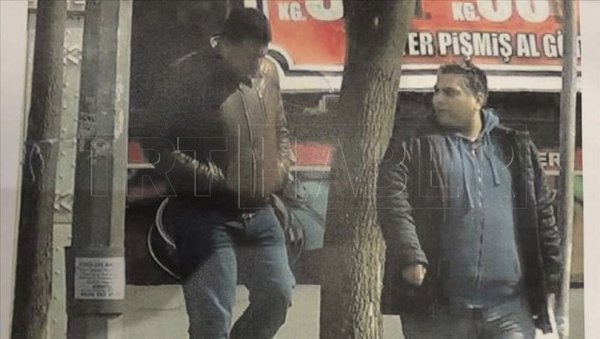 The suspects were arrested earlier this month as part of a probe by Istanbul prosecutors of alleged spying by the Gulf state. They were remanded in custody on charges of political, military and international espionage.