Turkovac to be administered as 3rd dose

Over 1,000 volunteers will receive Turkovac as a booster shot after BioNTech.

Health authorities in Turkey are all set to use the country's locally manufactured coronavirus vaccine, Turkovac, as a booster dose after two shots of the BioNTech vaccine.

Dr. Ihsan Ateş, chief physician of the Ankara City Hospital, said Turkovac will be administered on volunteers, who have received two doses of the BioNTech vaccine at least 90 days ago, as part of Phase-2b trials.

A total of 1,034 volunteers will be given the shots and the study is expected to be concluded within three months, according to Ateş. 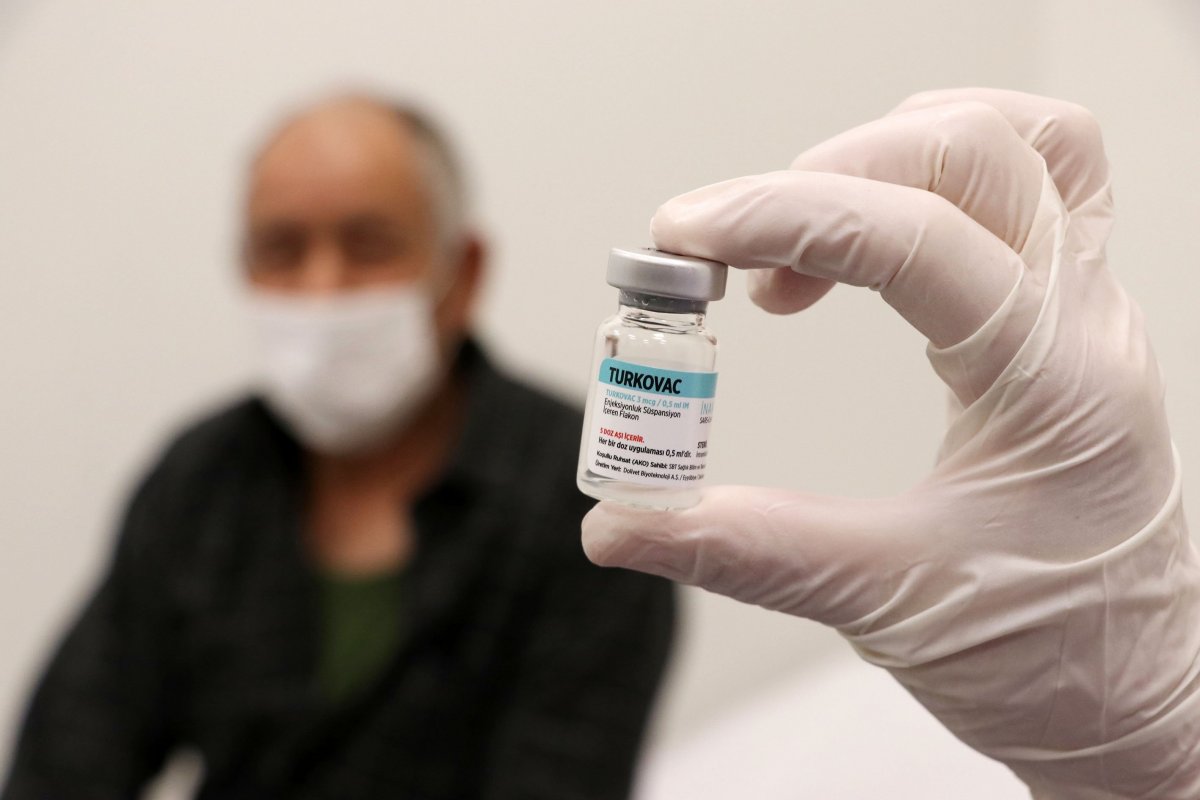 Furthermore, Turkovac shots will be administered on teenagers as a primer dose, and pregnant women will receive the jab as of next week, he added.

In line with the pilot study on those younger than 18, 50 volunteers within the age range of 16-18 will be given Turkovac.