Turkey is among 10 countries in the world with the national capabilities to design, build, and maintain a warship, the country's president said on Friday.

Recep Tayyip Erdoğan attended the commissioning ceremony of an indigenously built testing and training ship, the TCG Ufuk, at the Istanbul Maritime Shipyard.

"Our country's first reconnaissance ship, Ufuk, was built via national engineering capabilities," said Erdoğan, adding that Turkey had made a good start to the year with important advances in critical defense industry projects.

Built by the Turkish defense industry, the TCG Ufuk is a corvette and the latest addition to the nation's security forces. 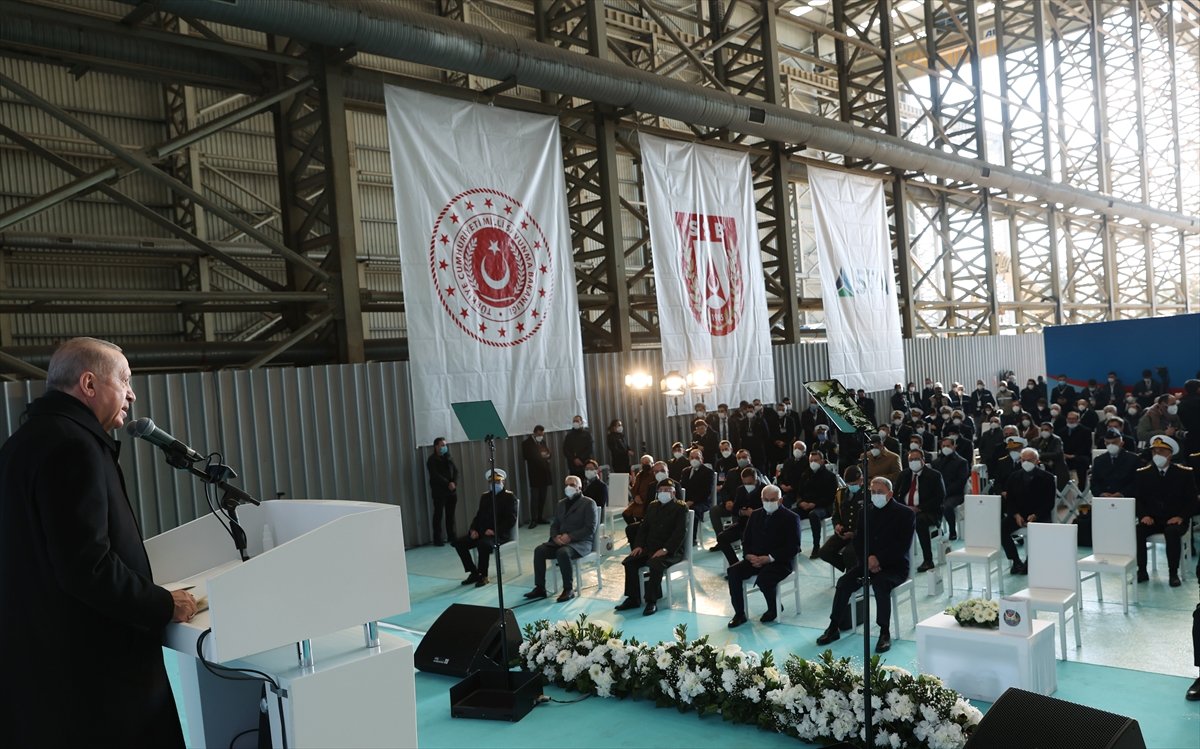 The vessel can cruise non-stop for 45 days under severe climate and sea conditions, including through international waters.

In his speech, Erdoğan said Turkey, thanks to its defense industry purchases and advances, had become "a playmaker in its region and a country that spoils the dirty games" of other actors.

Touching on the country's space-related efforts, Erdoğan said: "Our eyes are on space. We continue to work on developing both launch systems and satellite systems in space."