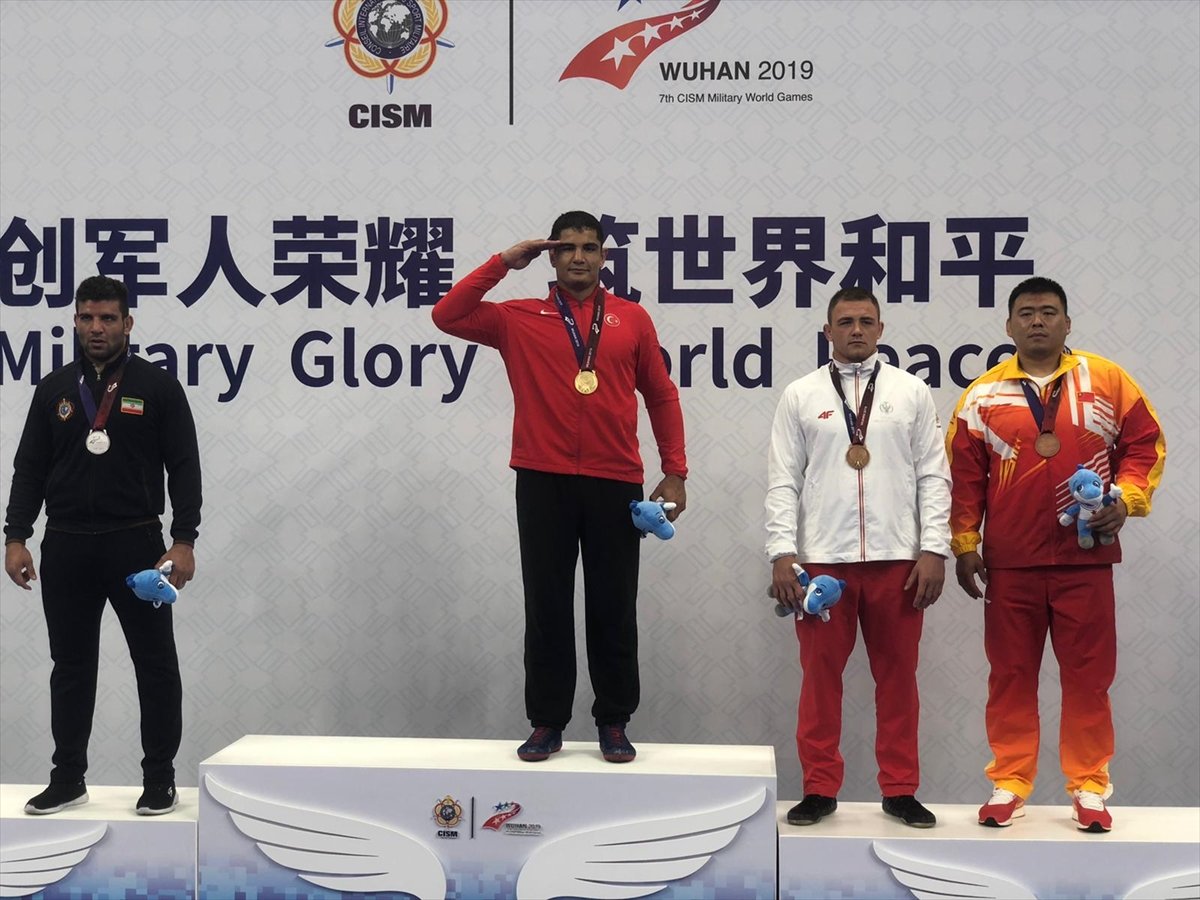 Russia finished the competition first with three gold and one bronze medals. 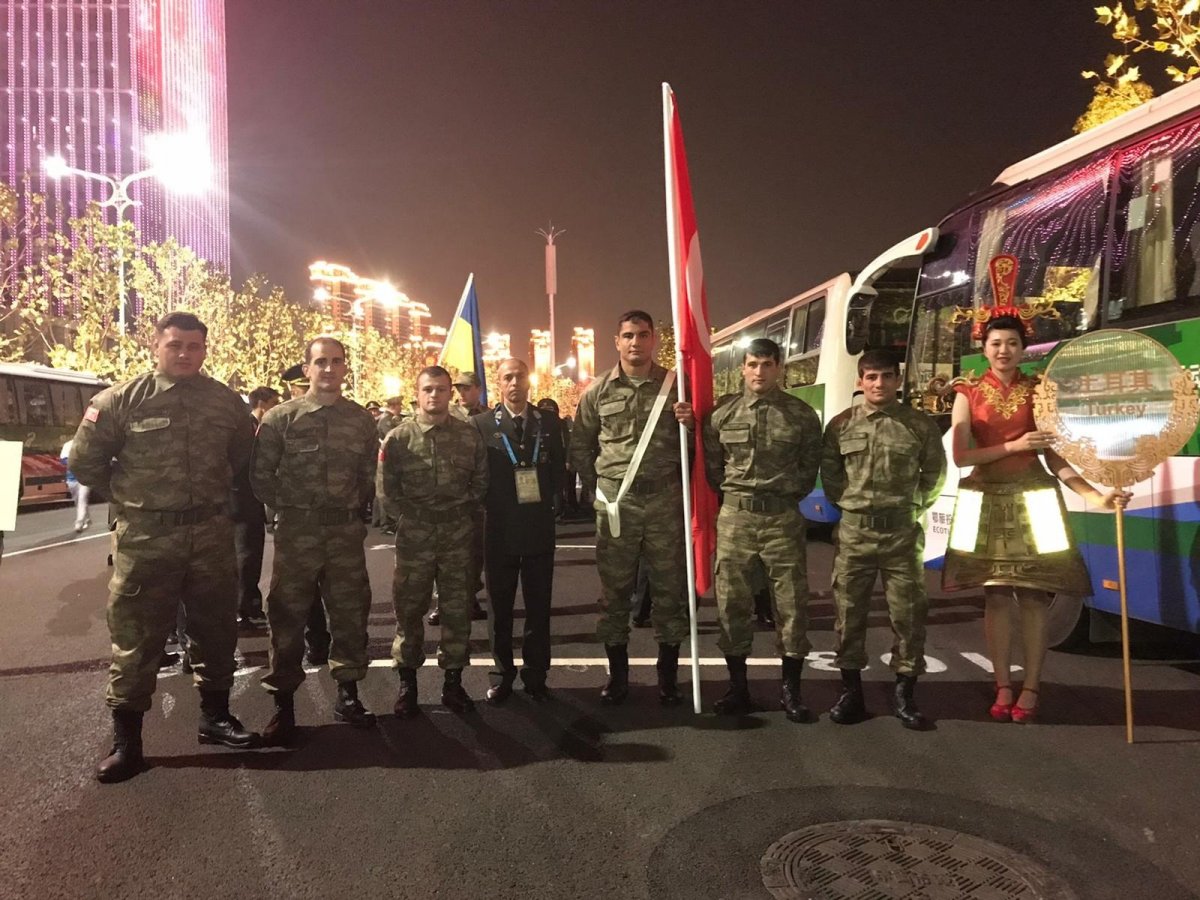