Bodies of Turkish citizens, who lost their lives in Sri Lanka terror attacks, sent to their homeland.

Bodies of two Turkish victims have been brought to Turkey, a diplomatic source said on Tuesday.

Bodies of Serhan Selçuk Nariçi and Yiğit Ali Çavuş will be sent to their hometowns -- Istanbul and Adıyaman -- for funerals, said the source, who asked not to be named due to restriction on speaking to media. 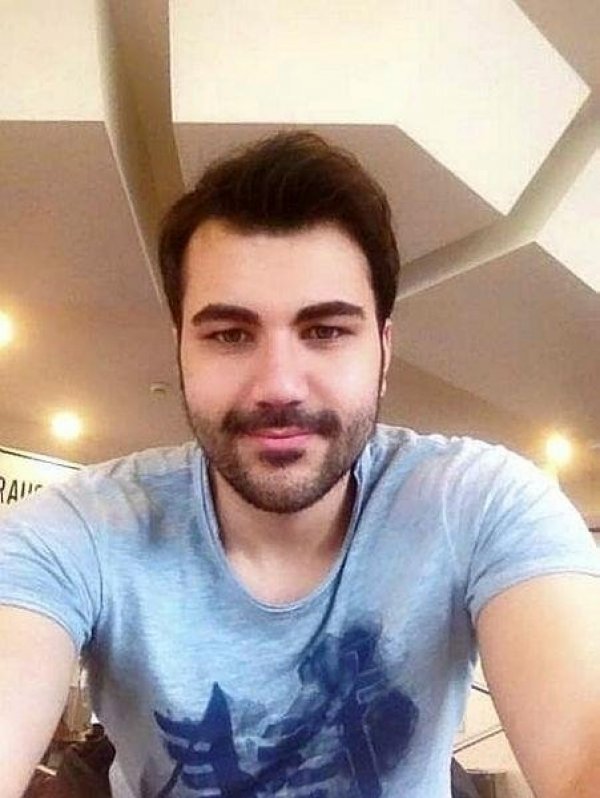 On Easter Sunday, at least 310 people were killed and 500 others injured when a total of eight explosions targeted eight different locations in and outside Colombo, the capital of Sri Lanka. 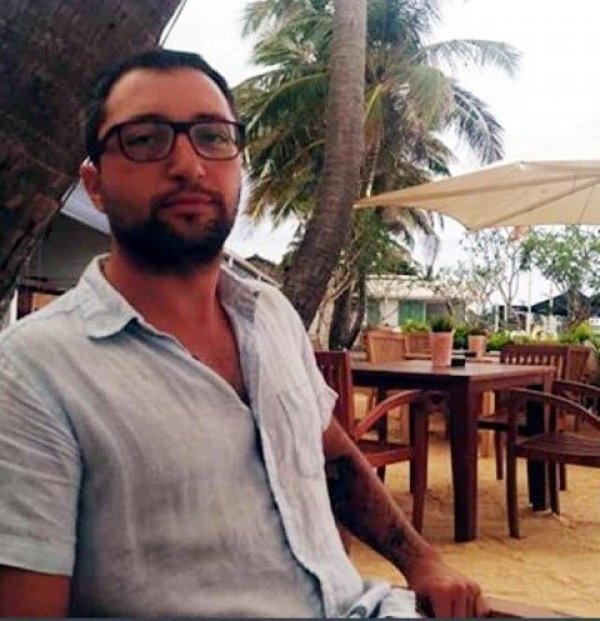 The bombings hit churches in Kochchikade, Negombo and Batticaloa cities, as well as Kingsbury, Cinnamon Grand and Shangri La hotels in Colombo.