During his visit to the Turkish Republic of Northern Cyprus, Fuat Oktay made some important remarks on the Maraş region.

Turkish Vice President Fuat Oktay on Saturday visited the construction site of an emergency hospital in the Turkish Republic of Northern Cyprus (TRNC).

Oktay visited the hospital that was funded by Turkey. The hospital, whose construction started in August, is expected to get operational in 10 days. The hospital will have a 100-bed capacity, including 24 for intensive care patients and six operation theaters.

HE WAS ACCOMPANIED BY TRNC'S HEALTH MINISTER

Speaking at the PNR test center inside the hospital, Oktay underlined the keen interest Turkish President Recep Tayyip Erdoğan took for the well-being of the Turkish Cypriots during the times of pandemic.

"Let's hope no one would ever need this hospital. Yet, if and when needed, Turkey is at the service of its brothers and sisters with all the means it possesses. You are never alone," he remarked. 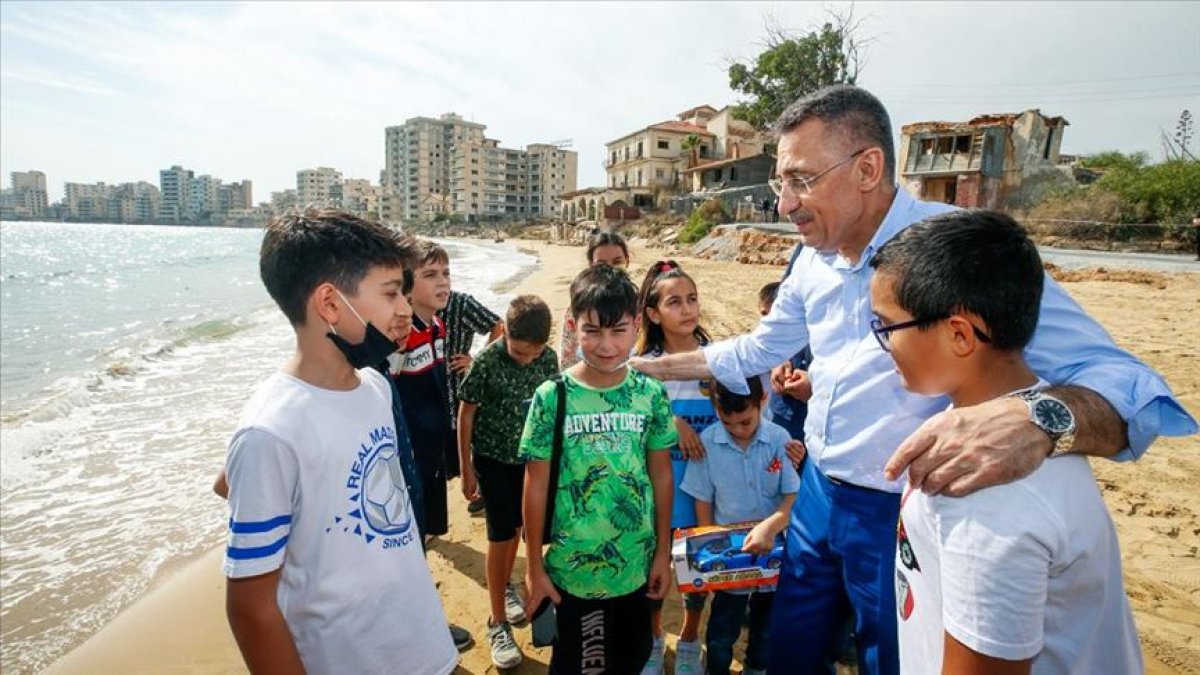 Noting that the region is within the sovereign borders of the TRNC, which has the right to utilize it in line with its own interests, Oktay said the TRNC kept it closed for decades to show its good intentions. 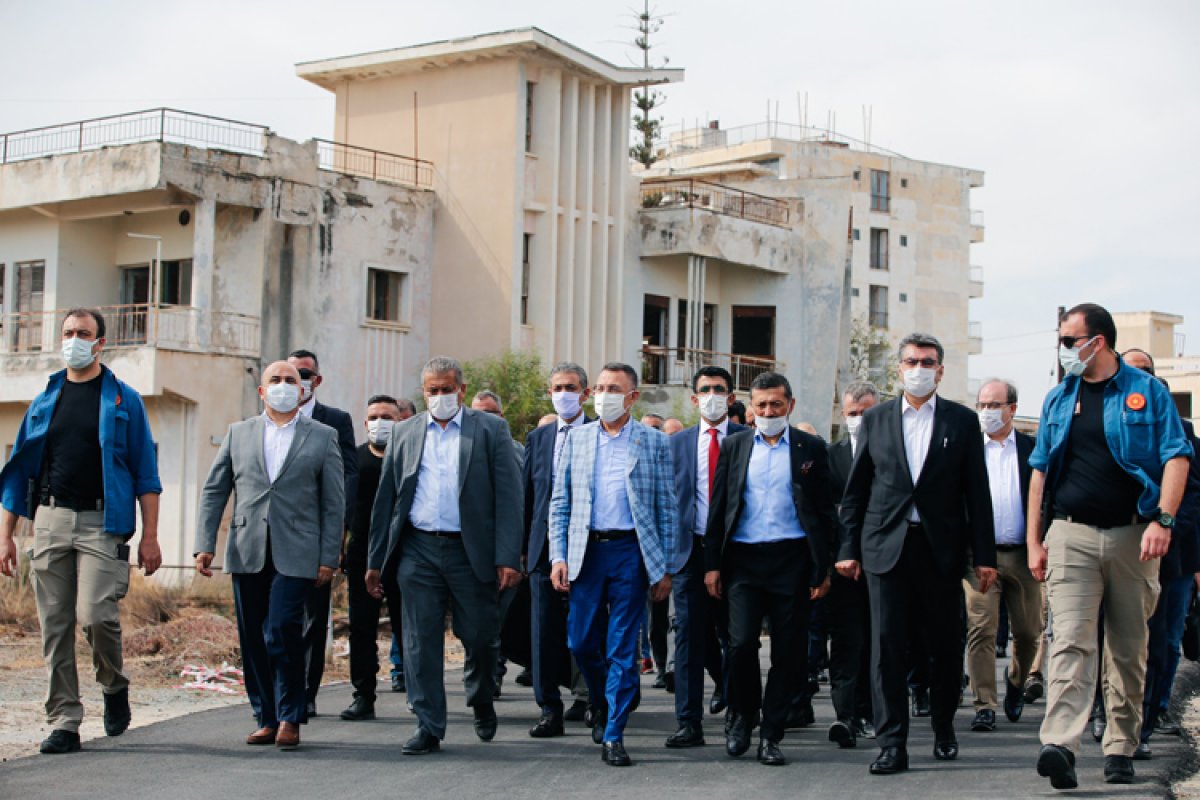 "However, loss of economic value in Maras is not just, or in line with international law. The TRNC will now make efforts to utilize the region to create jobs and prosperity for its youth," he said

Maraş had so far been a ghost town where entry was forbidden, except for Turkish army personnel stationed in the TRNC.