The Turkish and US presidents on Tuesday spoke over the phone to discuss developments in war-weary Libya as well as economic relations, Turkey's Communications Directorate said.

President Recep Tayyip Erdoğan and his American counterpart Donald Trump agreed to maintain coordination for permanent stability in Libya and achieve the trade target of $100 billion.

"President Trump and President Erdoğan discussed positive trade issues between the United States and Turkey and underscored our belief in the need for a negotiated settlement of regional issues," said White House Deputy Press Secretary Judd Deere on Twitter. 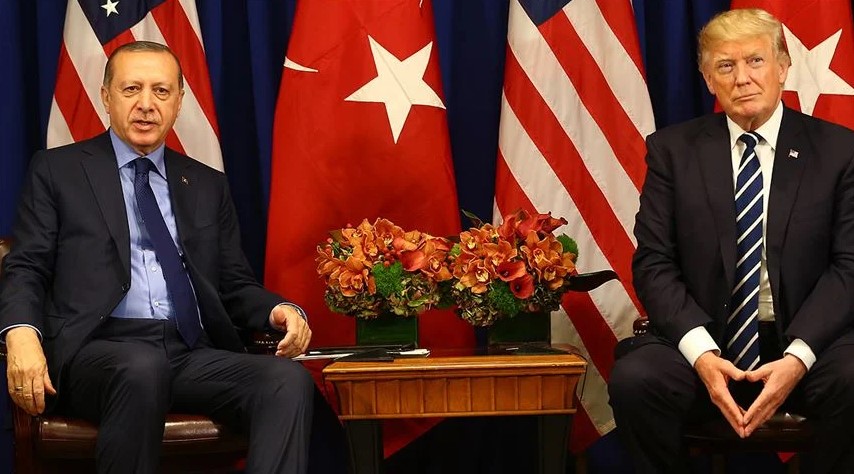 Libya has been torn by civil war since the ouster of late ruler Muammar Gaddafi in 2011. Libya's new government was founded in 2015 under a UN-led agreement, but efforts for a long-term political settlement failed due to the military offensive by the warlord Khalifa Haftar’s forces.