The test also determines whether one has had coronavirus earlier.

A university in northwestern Turkey has developed a test for the novel coronavirus that produces results in eight minutes, experts announced on Tuesday.

Mustafa Kemal Sezginturk, a lecturer at Canakkale Onsekiz Mart University's Bioengineering Department, said with the new test kit, faster and more reliable results could be obtained compared to similar tests in the world. 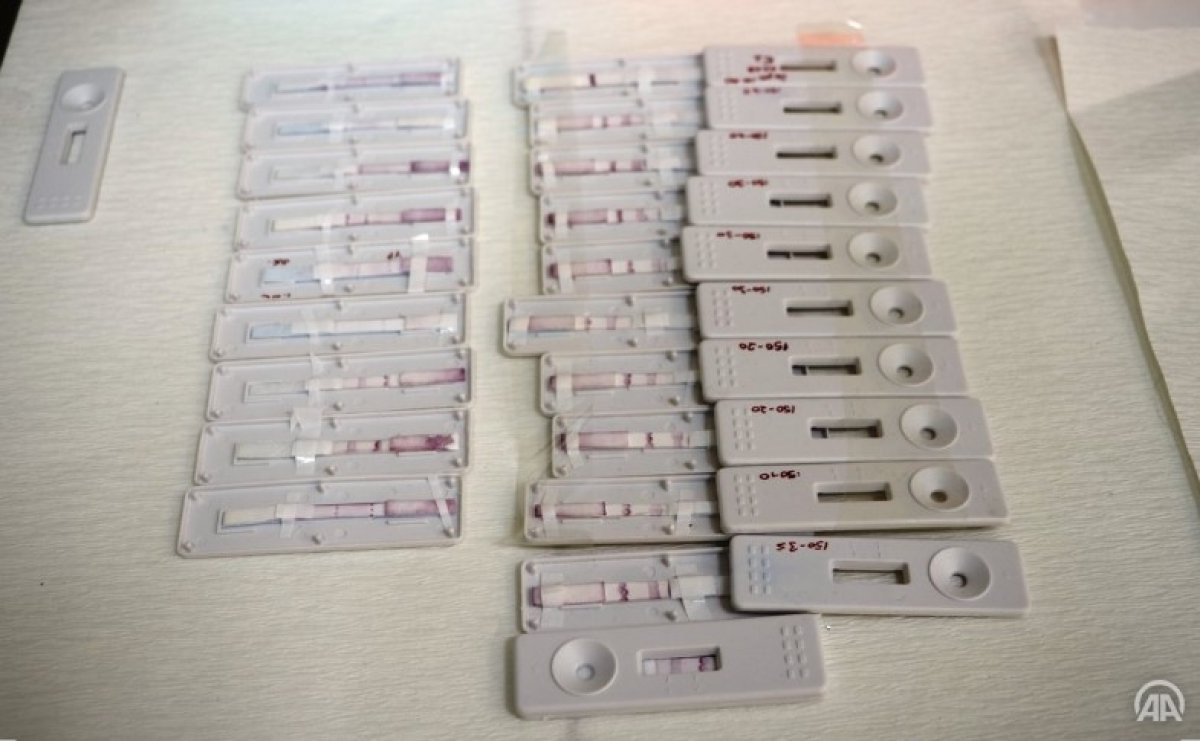 For his part, university Rector Sedat Murat said the most important part of the project was that it was the first of its kind developed not only in Turkey but also in the rest of the world. "There are only antibody tests in the world. The accuracy rate varies at 63% in PCRs. In other words, there is a margin of error of around 40%, but with this test developed by our professor, a 100% result is obtained in a short time like five to 10 minutes," Murat said. 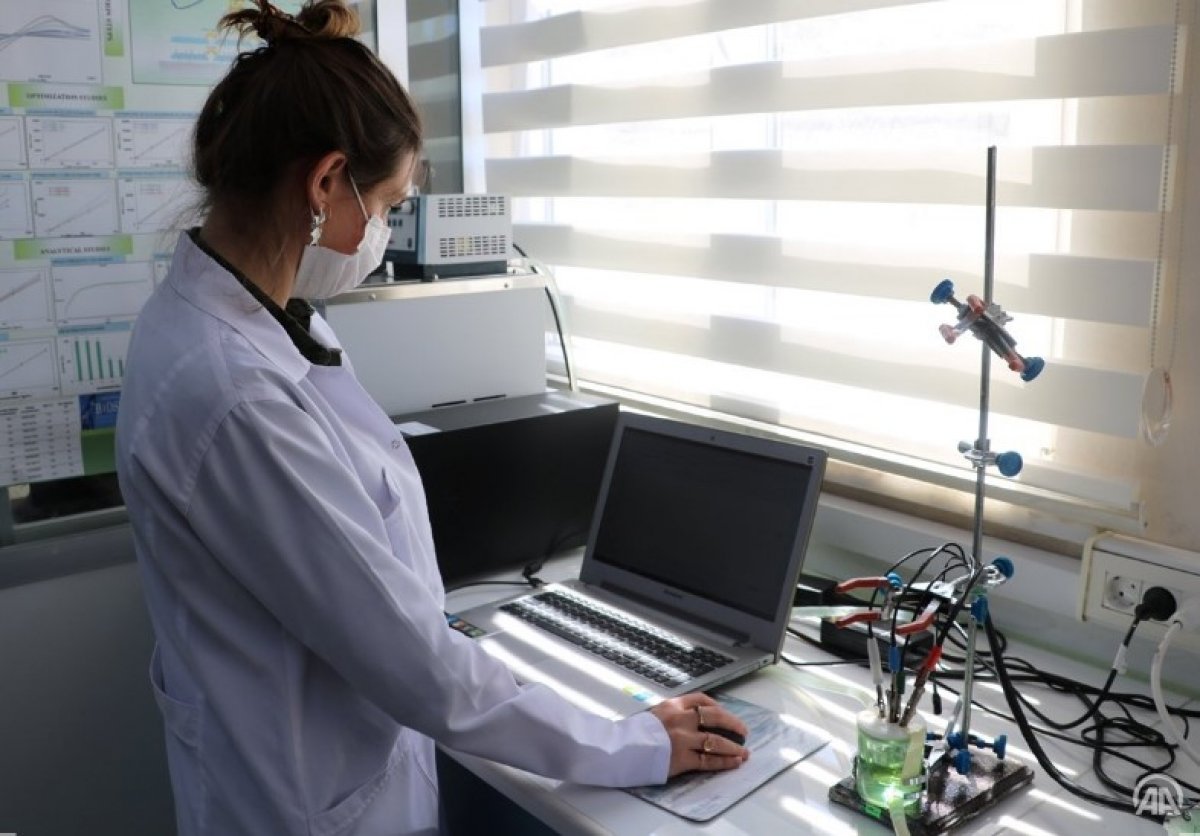 Sezginturk noted that the team had been conducting research with the university's own resources since mid-March. "The product of our project has become a kit that produces results in a very short time in eight minutes and gives much more accurate results than the ones currently on the market," he said. "We're about to complete our work," he said. "In a few weeks, the optimization process we'll conduct on real blood samples will be completed. After that, hopefully, our kit will be ready for use."

Noting that they had begun efforts to start the mass production of the kit, Sezginturk said: "The patent rights of the kit we've developed will have to be obtained first."