Turkey launched Operation Peace Spring against the PKK terrorist group and its extension YPG which constitute the biggest threat to Syria’s future.

TROOPS ENTERED INTO EAST OF THE EUPHRATES RIVER

"Our heroic commandos who are participating in Operation Peace Spring continue to advance [into the region] east of the Euphrates River in northern Syria," the ministry said on Twitter. 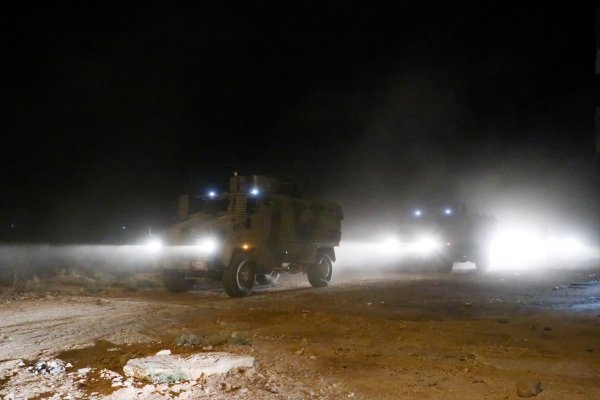 Turkey launched Operation Peace Spring on Wednesday to secure its borders by eliminating terrorist elements and to ensure the safe return of Syrian refugees and Syria’s territorial integrity. 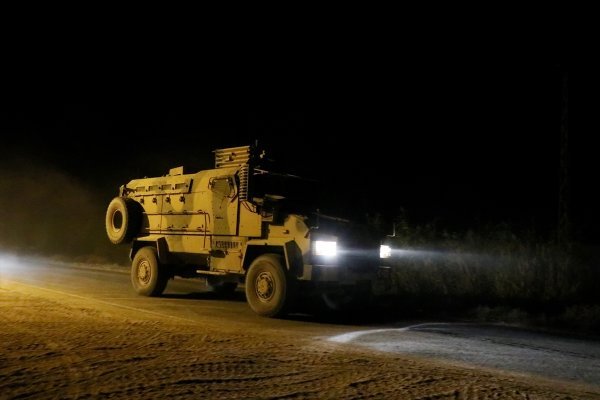 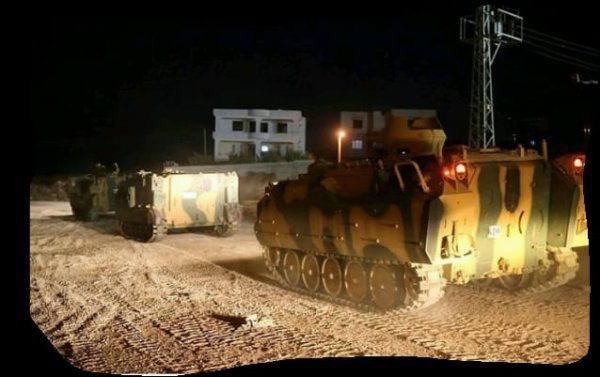