The Treasury's received no privatization or fund income in August, including transfers by the Turkish Privatization Administration, 4.5G license payments, and land sale revenues. 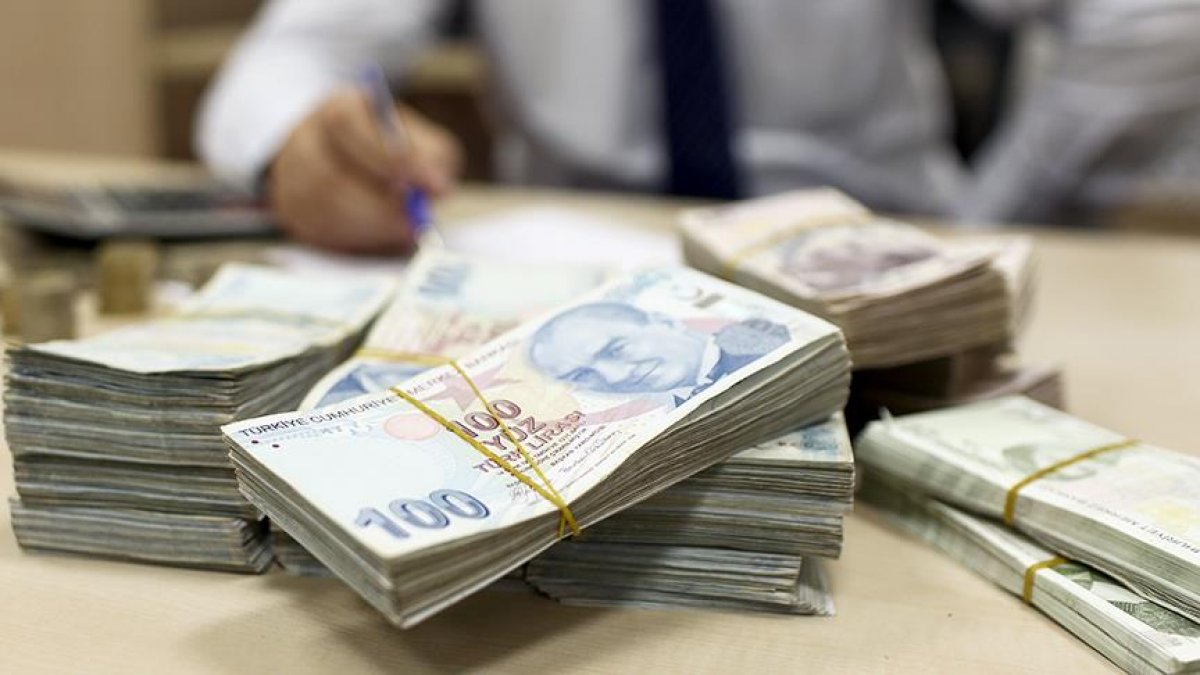 Last month, the cash deficit of $4.1 billion represented the Treasury's cash revenues plus privatization and fund income minus expenditures, including interest payments.

The US dollar/Turkish lira exchange rate was around 7.33 at the end of August.