According to the data shared by transport minister, highway investments alone contributed more than $2.4B to Turkey's GDP this March to August.

The transportation sector made great contributions to Turkey's economy amid the pandemic this March through August, the nation's transport and infrastructure minister said Tuesday.

"While we are going through extraordinary times, we are making extraordinary efforts to realize transportation projects that will contribute to our country's economy," Adil Karaismailoglu said on Twitter.

According to the data shared by Karaismailoglu, highway investments alone contributed more than $2.4 billion to Turkey’s GDP, while adding $5.4 billion to production and giving employment opportunities to 95,000 people per year. 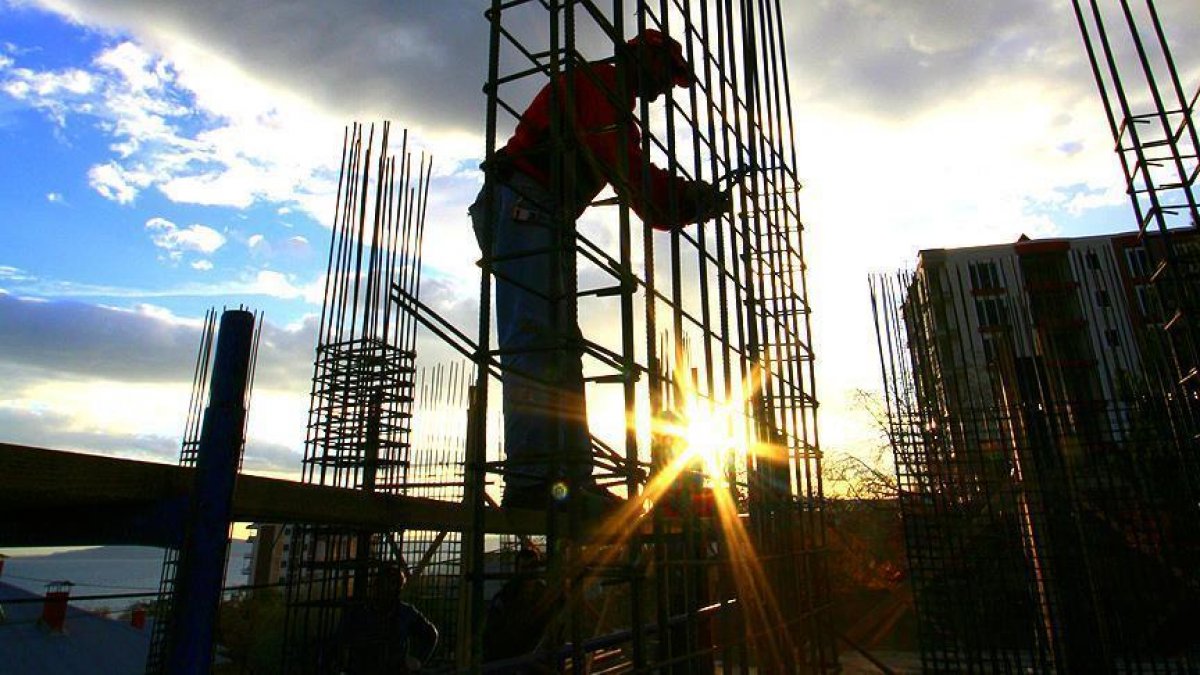 Finally, in the communications sector, investments added $98 million to GDP and $205 million to production, and provided employment for 3,000 people per year, said the official data he shared.