The blast had killed 38 people, injured 349 others.

A suspect has been given multiple aggravated life sentences and over 10,000 years in jail for a deadly terrorist attack in the heart of Turkey's capital Ankara in 2016, officials said Wednesday.

Suphi Akbas received 37 aggravated life sentence and 10,276 years in prison over the attack in Guvenpark, said a judicial source on condition of anonymity.

The March 13, 2016 attack at Guvenpark in Ankara’s Kizilay -- a popular shopping area and a major public transportation hub -- had been carried out using an explosives-laden vehicle, which left 38 people dead and 349 others injured. 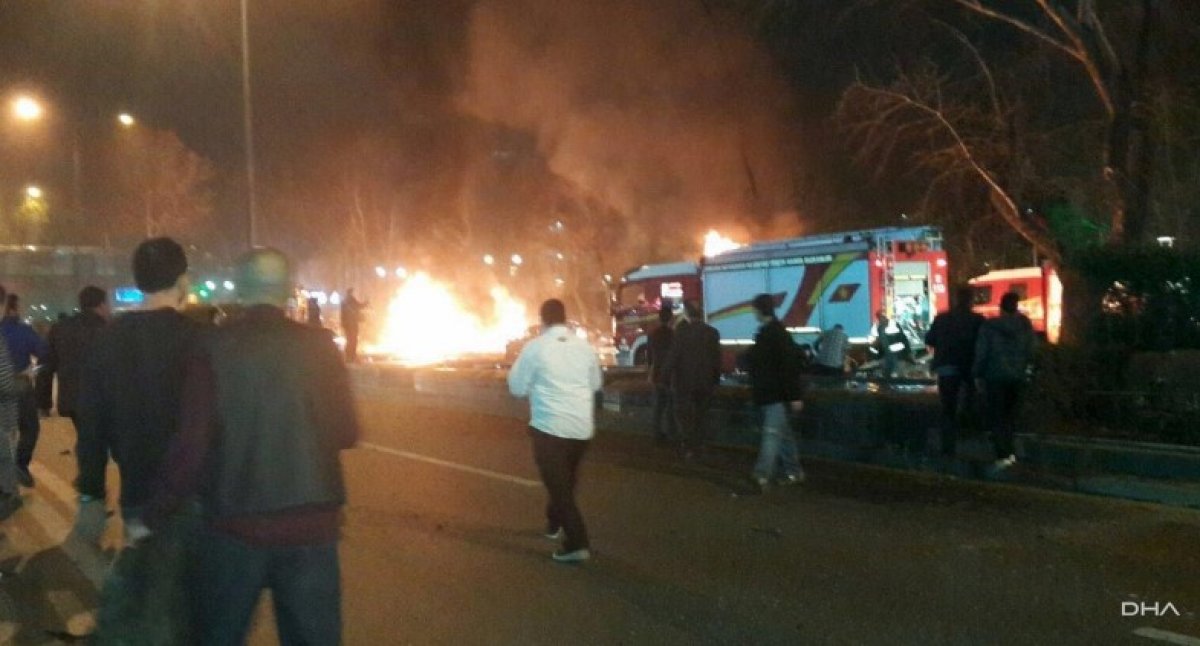 The governor’s office noted that three separate arrest warrants had been issued for the suspect over charges of being a member of an armed terror group, disrupting unity and integrity of the state, and aiding and abetting a terror group.