Turkey's presidential spokesman and US national security advisor on Tuesday discussed over phone bilateral ties, Armenian attacks on Azerbaijan and developments in the Eastern Mediterranean.

"US SHOULD ADOPT AN IMPARTIAL POSITION IN MEDITERRANEAN"

According to a statement by the presidential office, Ibrahim Kalin told Robert C. O'Brien that Turkey would continue to support Azerbaijan’s territorial integrity and independence, and Armenia’s withdrawal from occupied territories was essential for regional peace and stability.. 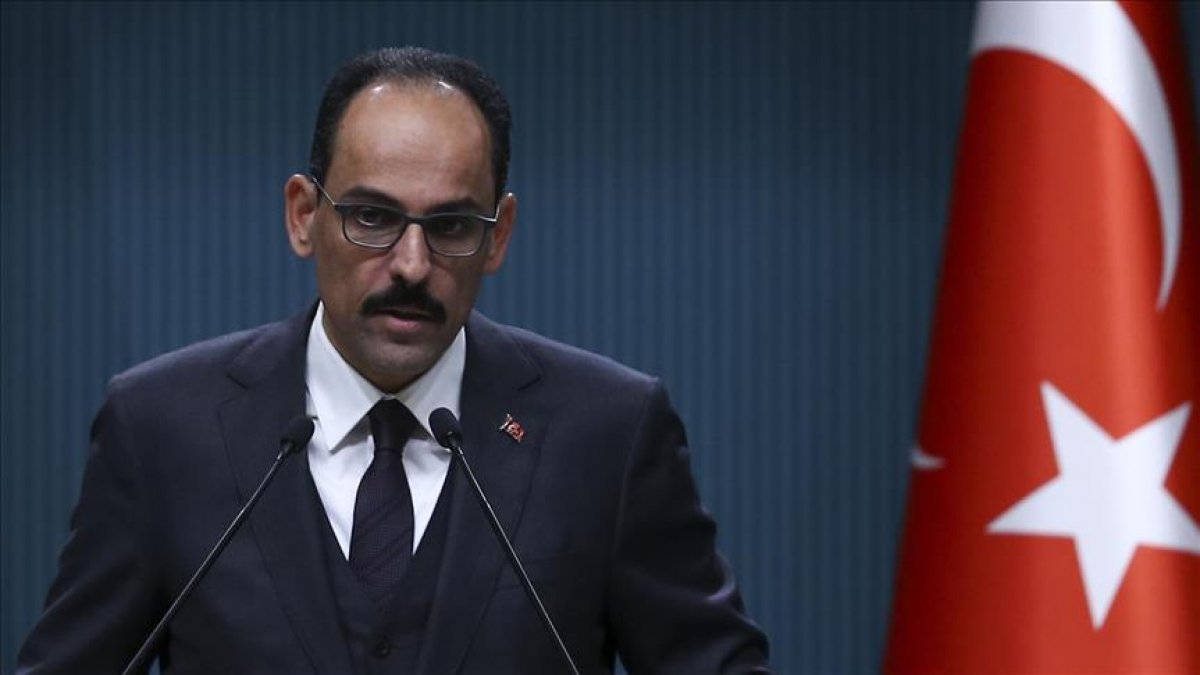 Regarding the Eastern Mediterranean dispute, the Turkish official said the US administration should adopt an impartial and balanced position, adding Ankara’s constructive attitude, which paved the way for dialogue and cooperation, should not be left unanswered. 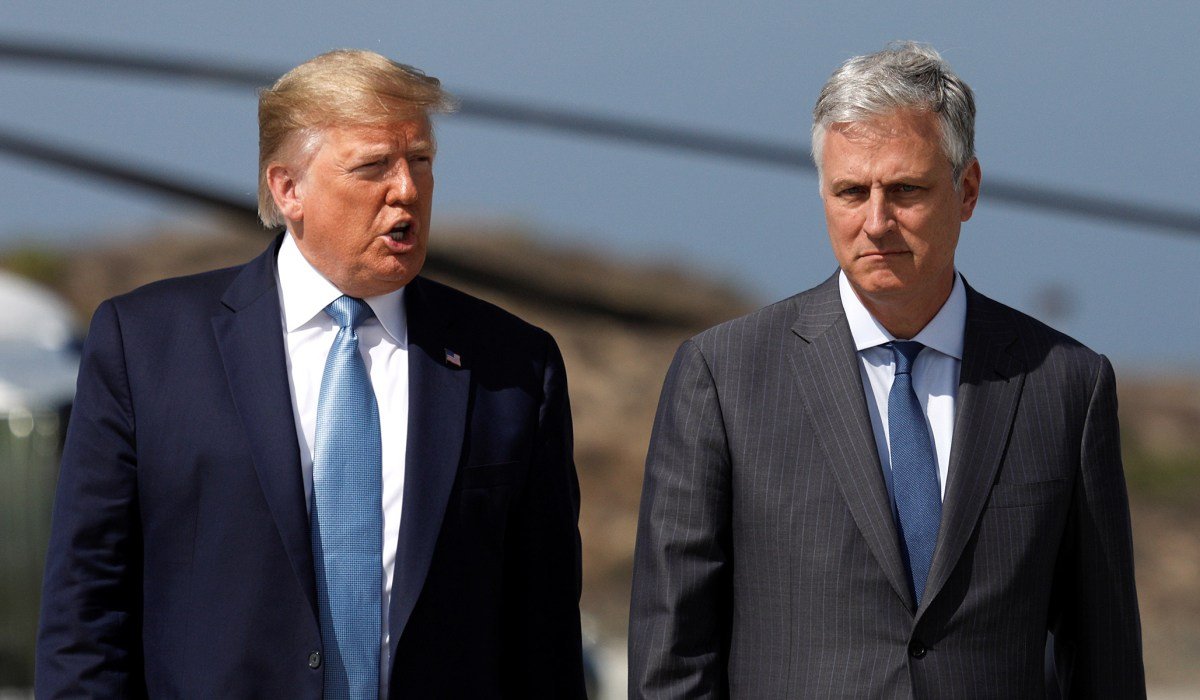 Also in the Eastern Mediterranean, tensions have been running high for weeks as Greece has disputed Turkey's energy exploration.