The French president has sparked outrage across the Muslim world by accusing French Muslims of separatism and describing Islam as a religion in crisis.

HIS WORDS IDEOLOGICAL BULLETS FOR DAESH

“Macron’s words provide ideological ammunition and logistics to organizations such as Daesh/ISIS,” Ömer Çelik told a news conference. “Consequently, what he is doing is threatening the peace of French society, too.” 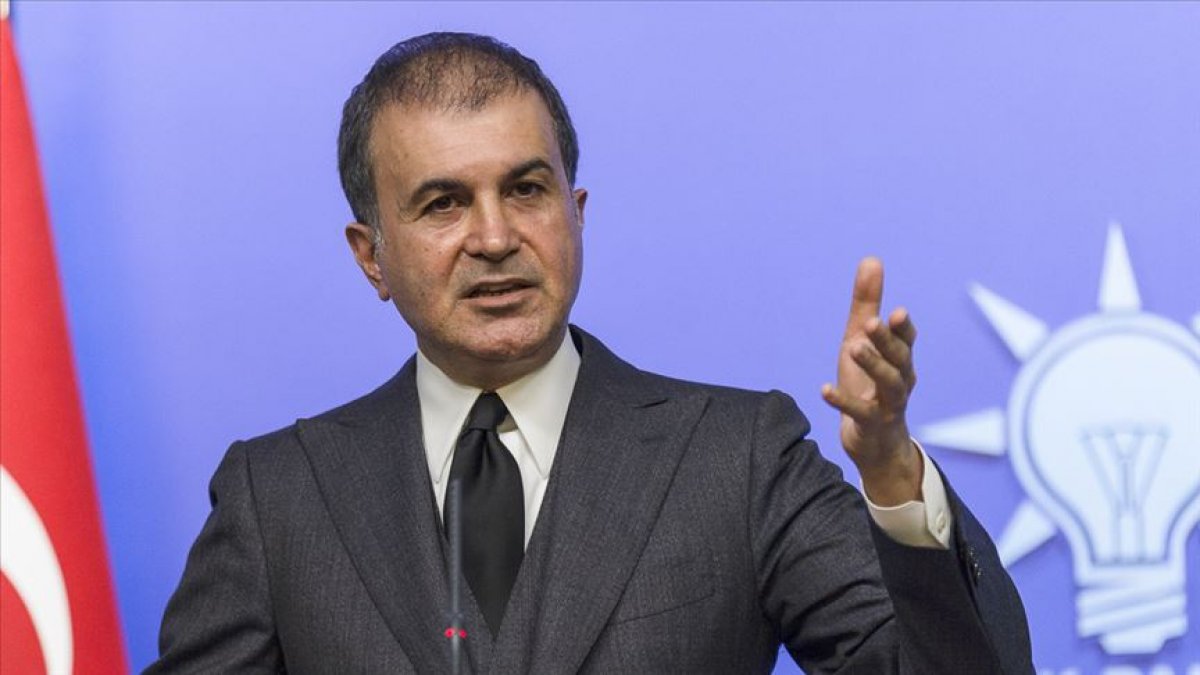 On strained relations between Greece and Turkey in the Eastern Mediterranean, Çelik said: “If Greece gives up on the policy of creating faits accomplis on the ground, it is always welcome for negotiations.”