At least seven Turkish soldiers were martyred and nine others injured in intense shelling by Bashar al-Assad regime forces in northwestern Syria on Monday, the Turkish Defense Ministry said.

ONE OF THE INJURED SOLDIERS IS IN CRITICAL CONDITION

In a statement, the ministry said the soldiers -- who were sent as reinforcements to the region for the purpose of preventing conflicts in Idlib de-escalation zone -- were attacked by the regime forces, although their locations were previously coordinated.

One of the injured soldiers is in critical condition, the statement said, adding the Turkish Armed Forces responded to the attacks and destroyed the targets. 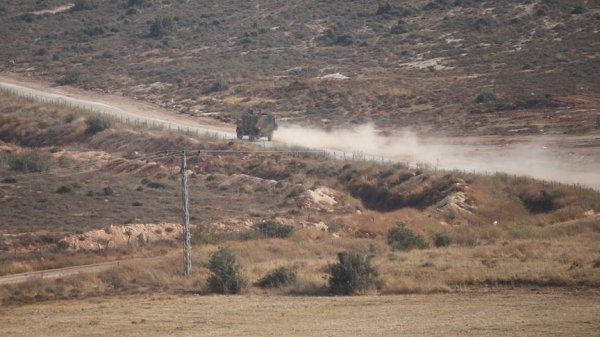 Located in the northwestern Syria, Idlib province is the stronghold of the opposition and anti-government armed groups since the outbreak of the civil war.

It is currently home to some four million civilians, including hundreds of thousands displaced in recent years by regime forces from throughout the war-weary country.

Turkey and Russia agreed in September 2018 to turn Idlib into a de-escalation zone where acts of aggression are expressly prohibited.

The Syrian regime and its allies, however, have consistently broken the terms of the cease-fire, launching frequent attacks inside the zone, killing at least 1,300 civilians since the agreement.