The defense ministry extended condolences to the families of the martyred soldiers and wished a quick recovery to the injured one.

At least two Turkish soldiers were martyred and another injured in a vehicle accident in northern Iraq, Turkey's National Defense Ministry announced Wednesday.

In a statement, the ministry said one soldier lost his life in the Operation Claw area, where the accident took place, while two others were immediately referred to a hospital in the region.

Despite doctors' best efforts, one of them succumbed to his injuries in the hospital, it added. 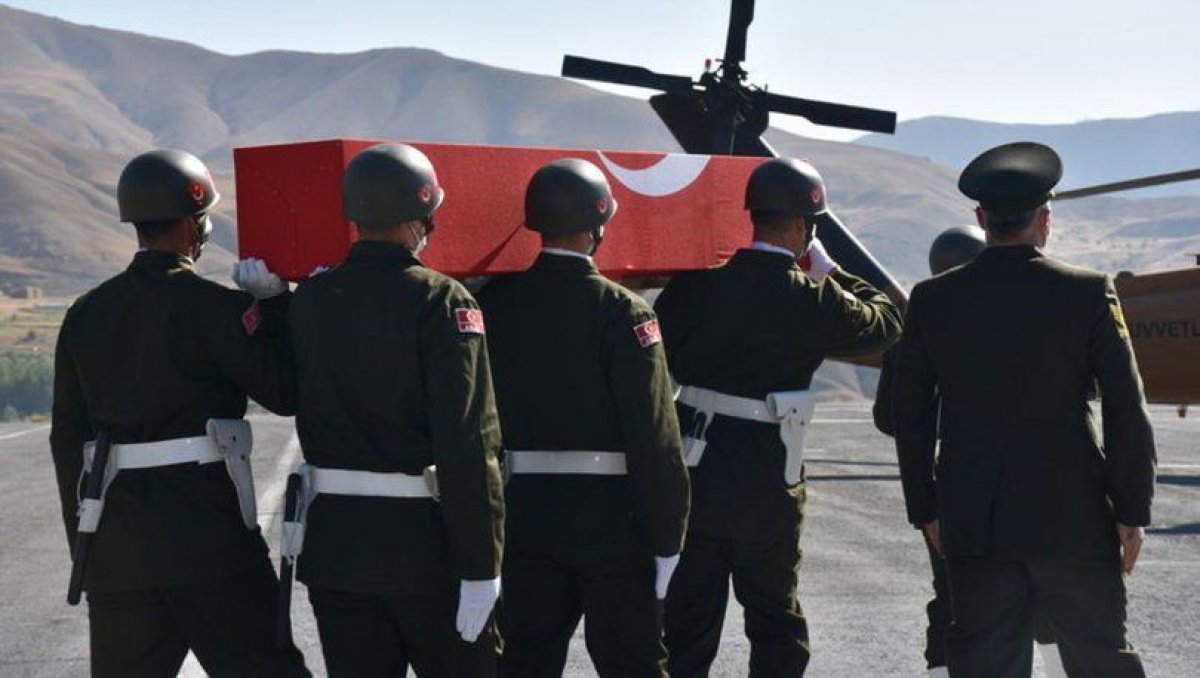 Turkey's operations Claw-Tiger and Claw-Eagle were launched in June to ensure the safety of Turkish people and borders by neutralizing the threat of the PKK and other terrorist groups that often use northern Iraq to plan cross-border attacks.