Turkish soldier martyred in clash with terrorists in Ağrı province

According to the official statement, another soldier injured in the clash with terror group.

A Turkish soldier has been martyred in a clash between security forces and terrorists in Turkey's eastern Ağrı province, according to security sources.

The clash on Saturday in the rural area in Dogubeyazit district injured another solider, the sources said on condition of anonymity due to restrictions on talking to the media. 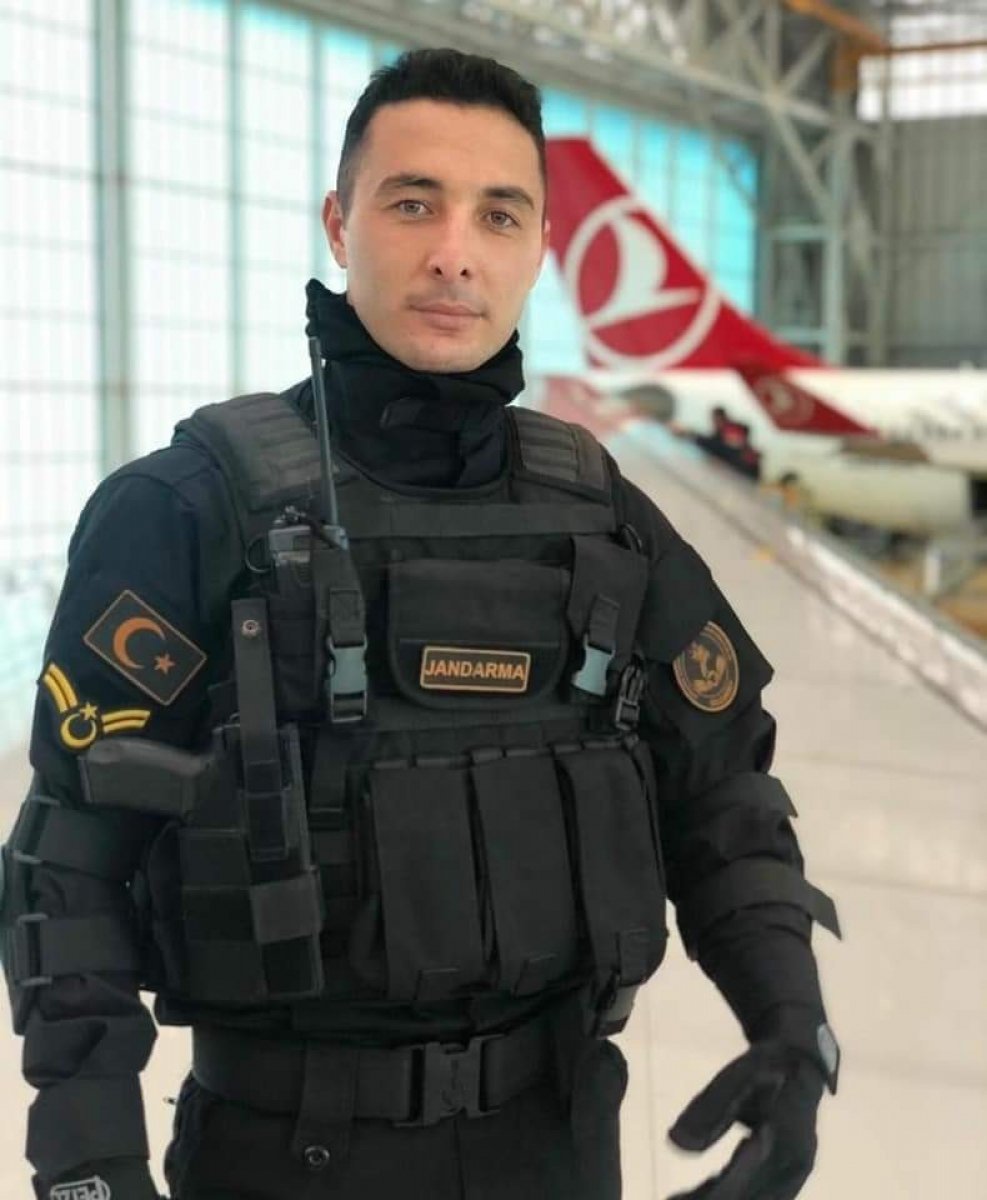 The sources added that the operation against the terrorists continues in the region.

Although the statement did not mention any specific terrorist group, Turkish forces have been conducting operations against the PKK terrorist organization in the region for a long time.