Interior Ministry said that two other soldiers wounded in a clash with terrorists while carrying out reconnaissance activity in Turkey's Ağrı province.

Two other Turkish security personnel were also wounded in the clash with terrorists while conducting reconnaissance and surveillance activity as part of Operation Yıldırım-3.

The wounded soldiers were transported to a hospital in Ağrı, but despite all medical intervention, one of them could not be saved and succumbed to his wounds, the ministry said. The ministry also extended its condolences and wished patience to the martyred soldier’s family. 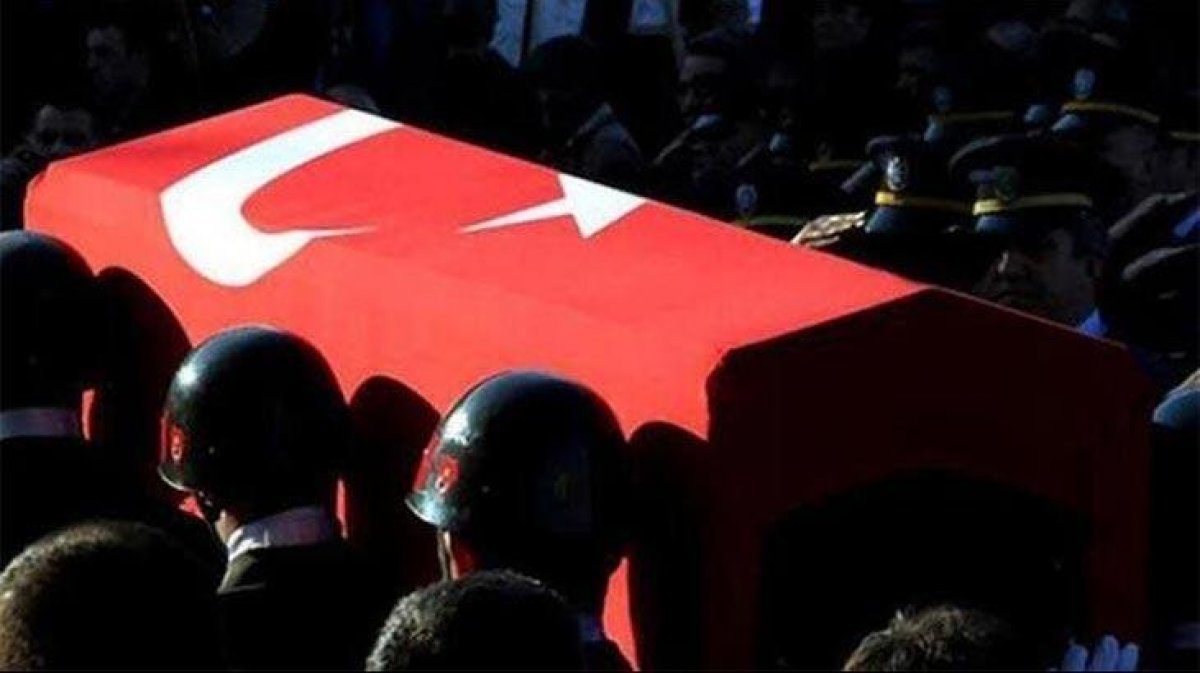 Operation Yıldırım-3 was launched on Aug. 25 in Ağrı province to neutralize PKK terrorists in the region.

More than 1,200 Turkish security personnel and civilians, including a number of women and children, have been killed since July 2015, when the group resumed its armed campaign against the country.