The National Defense Ministry said anti-terror operations continue in the region. 30 terrorists were neutralized so far.

"Operations continue in the region with the support of the air force and fire support vehicles," it added.

Earlier on Tuesday, the ministry announced that Turkish forces had "neutralized" a total of 30 PKK terrorists since the launch of the operation.

The National Defense Ministry said it launched Operation Claw-Lock on Monday after reports that the terror group was planning to launch a large-scale attack, adding that it was in line with the UN Charter's principle of self-defense. 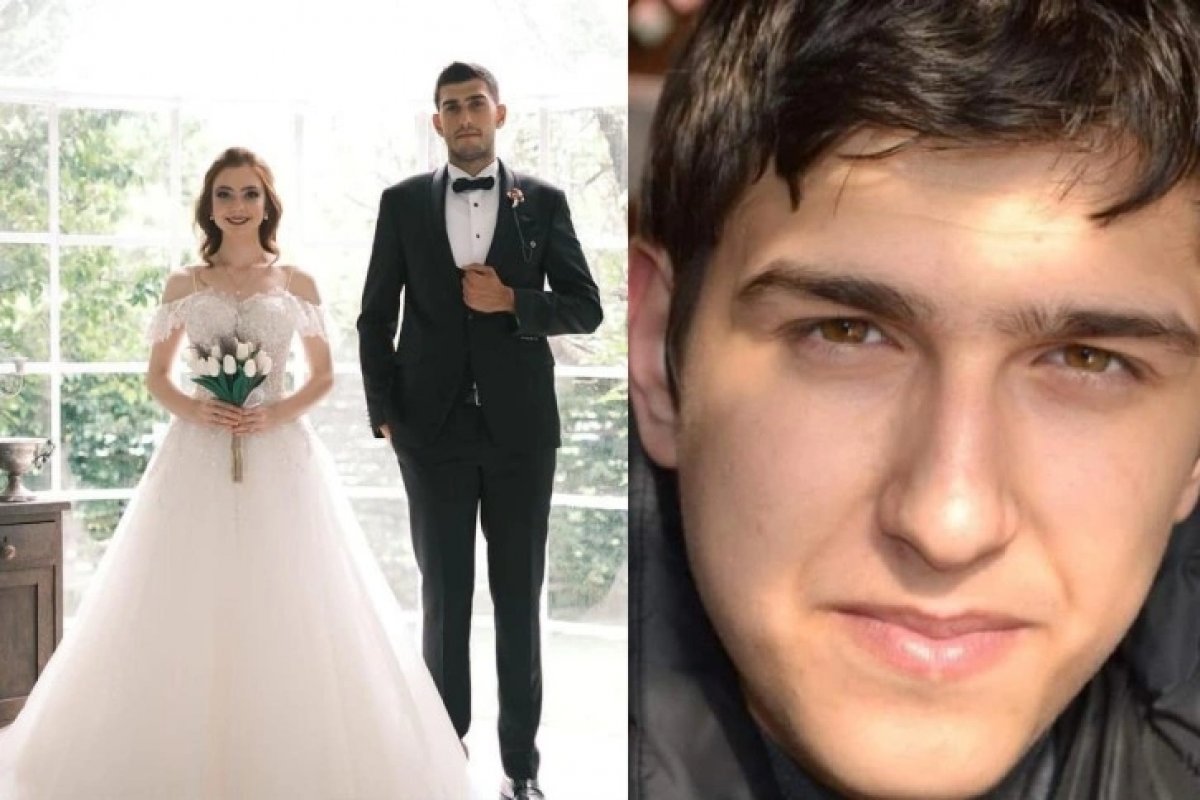