A total of 42 asylum seekers have been rescued off the coast of Turkey's Balıkesir province after being pushed back by Greek forces.

Turkey rescued 42 asylum seekers who were pushed back by the Greek Coast Guard into Turkish territorial waters in the Aegean, a security source said on Tuesday.

THEY WERE TRYING TO REACH GREECE'S LESBOS ISLAND

The asylum seekers were rescued from a dinghy off the coast of Ayvalik district of Turkey’s western Balikesir province, said the source, who asked not to be named due to restrictions on speaking to the media.

The group, which comprised of 38 Somalians, two Kenyans, and two Syrians, was trying to reach Greece’s Lesbos island, the source added. 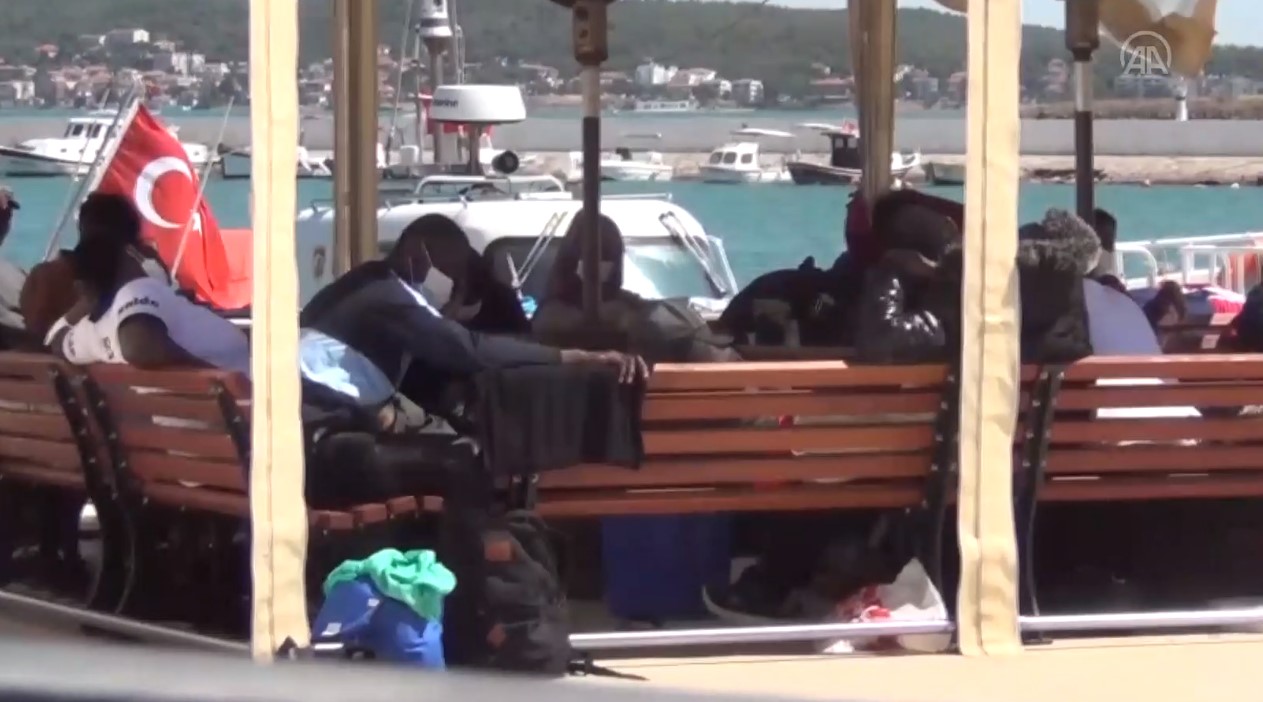 After routine checks, the asylum seekers were shifted to the provincial migration authority.