According to the security sources, two terror suspects held in northwestern Turkey.

Two suspected members of the PKK terrorist organization were arrested in northwestern Turkey as they attempted to cross to Greece, security sources said Tuesday.

SUSPECTS WERE SEIZED IN EDIRNE

The suspects were held by Turkish police in Edirne province bordering Greece and Bulgaria, said a source who asked not to be named due to restrictions on speaking to the media. 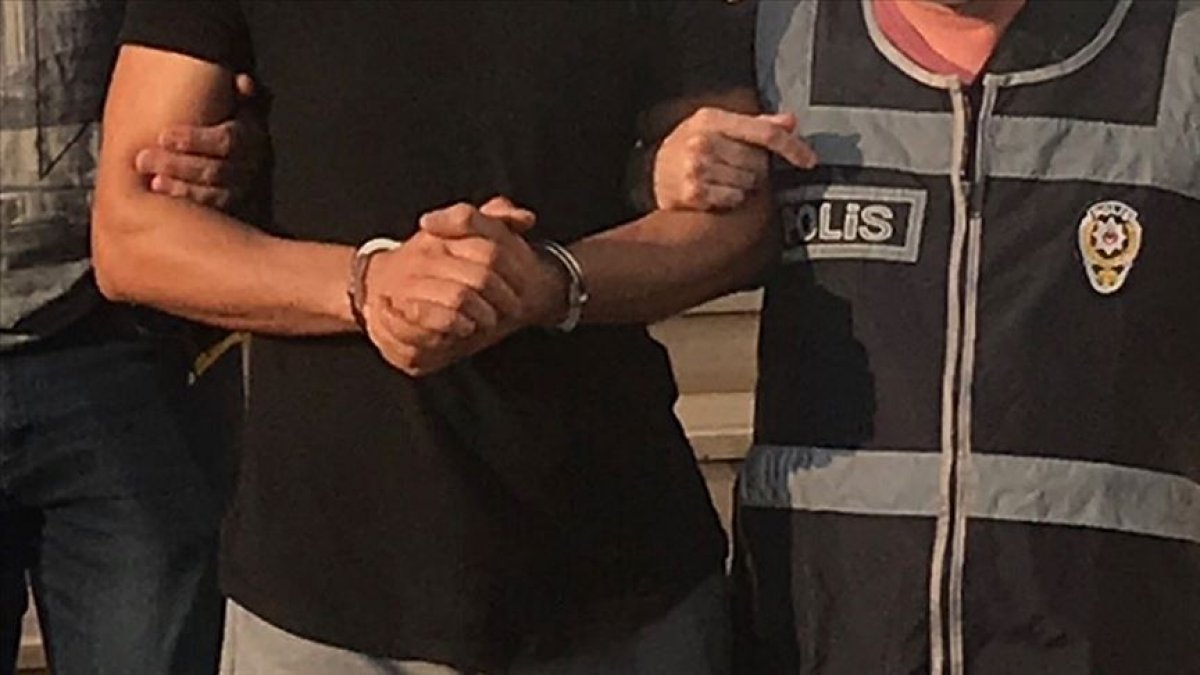 In its more than 30-year terror campaign against Turkey, the PKK -- listed as a terrorist organization by Turkey, the US, and EU -- has been responsible for the deaths of 40,000 people, including women, children and infants.