Turkish security forces seized on Wednesday arms and ammunition belonging to the PKK terrorist organization in an operation in southeastern Turkey, officials said.

The ammunition was seized from a shelter during Operation Yıldırım-2 Cilo in Akkus countryside of Hakkari province, local administration said in a statement. 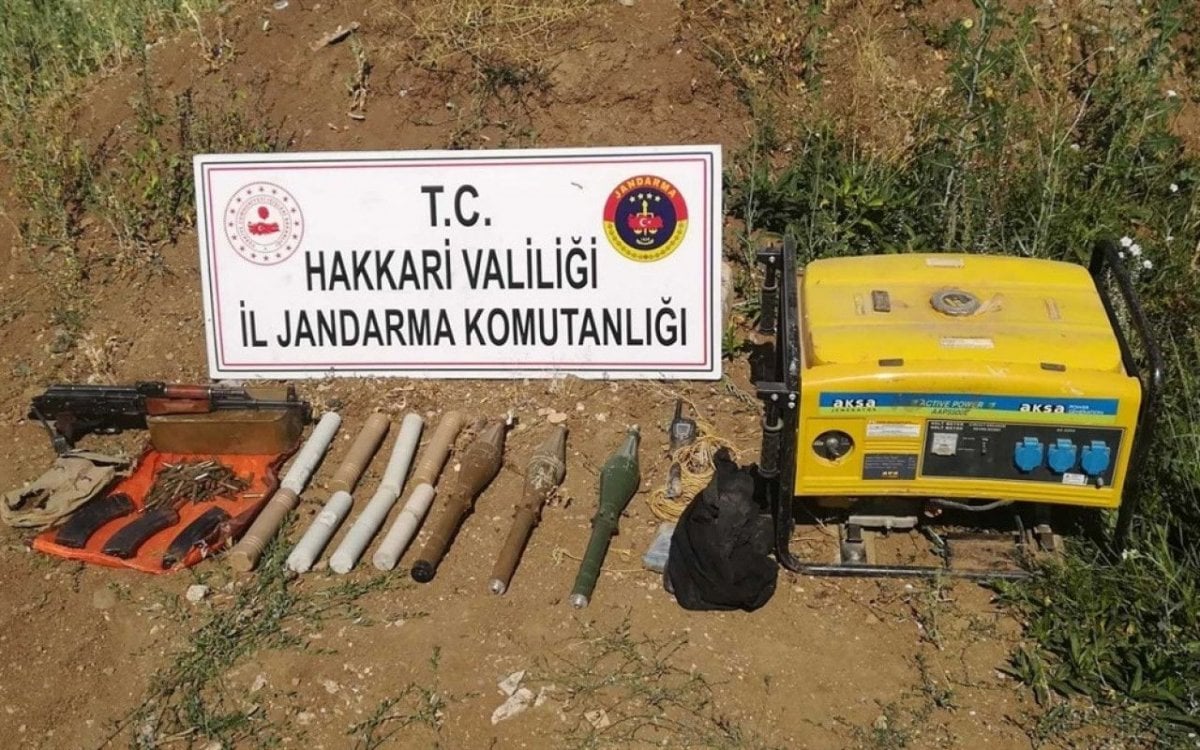 In a separate operation in Kisikli village, security forces seized an AK-47 Kalashnikov infantry rifle, 130 magazines, four IEDs, and 36 fuses, among other items.

Turkey has launched a series of security operations to neutralize terrorists believed to be hiding out in the country's east and southeast.