Three suspects were arrested and the seized drugs were destroyed.

The Bingol Governorship said in a statement that the provincial gendarmerie command carried out anti-drug raids at 14 addresses.

Separately, Turkish police seized over 19 kg (41 lbs.) of methamphetamine from a truck in the country's east, according to the Agri Governorship. 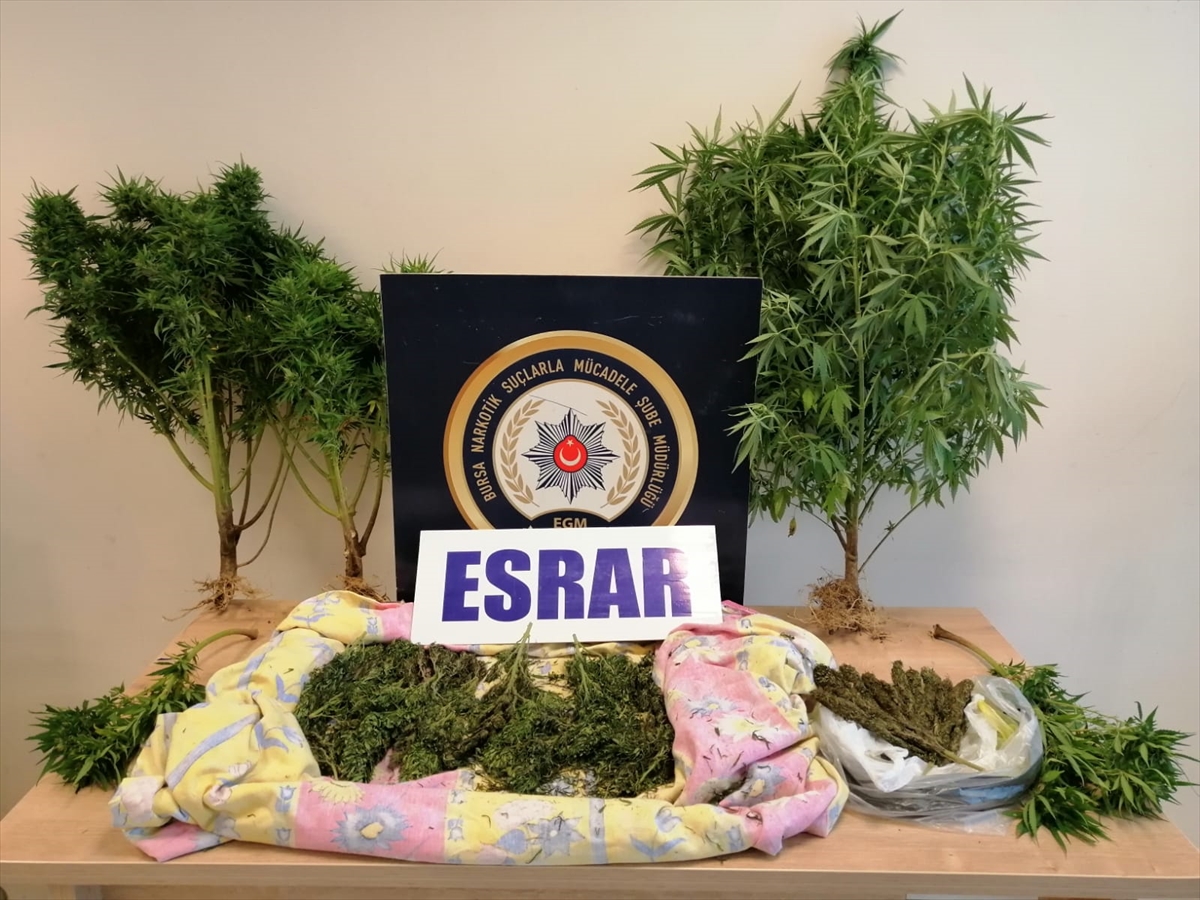 Provincial police teams made the seizure in the Agri province when they stopped a truck with Iranian license plates, said a statement by governor’s office.

During the search, police found 20 packs (19,532 kg) of meth in the truck. Police also arrested the truck driver, an Iranian national.

In a separate operation, anti-narcotics team in the eastern Erzincan province seized 55 kg (121 lbs.) of methamphetamines which had been molded in the shapes of oil paintings and game boards, according to the provincial governorship.