At least 187 terrorists left the terror group, Turkish interior minister said, adding that 15 of them voluntarily surrendered while 172 others by persuasion since January.

The Turkish interior minister on Tuesday said at least 15 senior members of the PKK terror group were "neutralized" in the last month while a total of 87 of them since January.

Some 89 out of 105 KCK/PKK terror suspects with arrest warrants were detained, Suleyman Soylu said during this academic year's opening ceremony at Turkey's Ankara-based Gendarmerie and Coast Guard Academy. 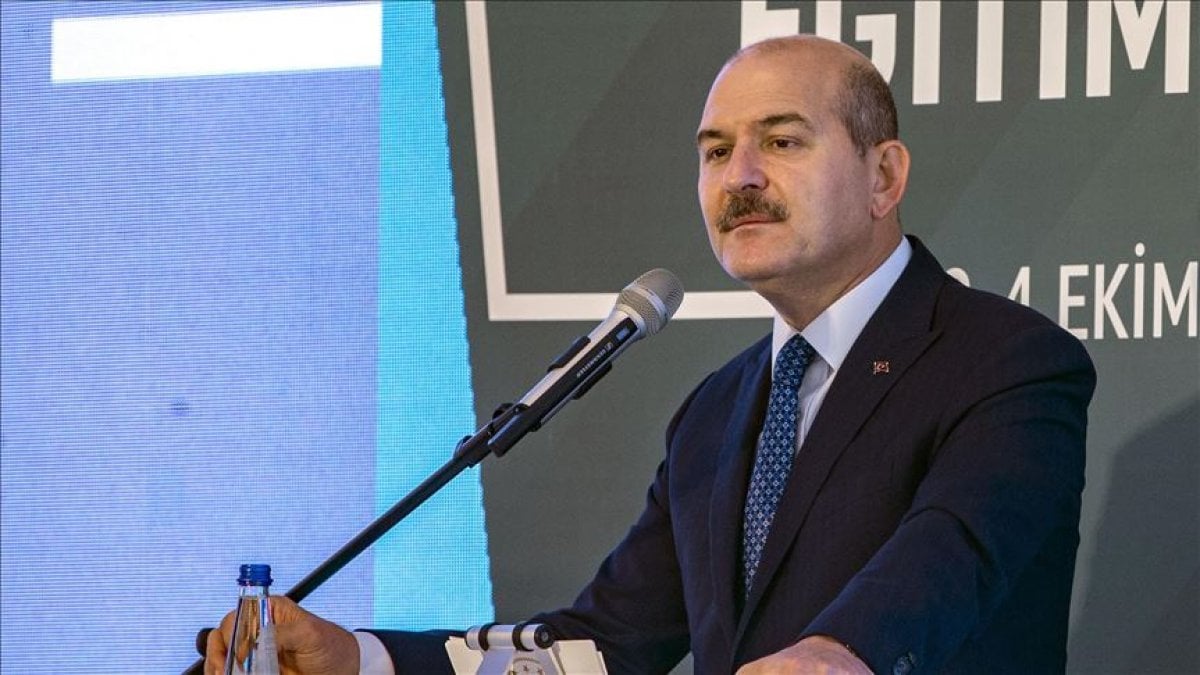 Soylu also said the security forces' persuasion efforts is the "last call" for all members of the terrorist group.