FETO and its US-based leader Fetullah Gulen orchestrated the defeated coup on July 15, 2016 which left 251 people martyred and nearly 2,200 injured.

Three suspected members of the Fetullah Terrorist Organization (FETO) were arrested in northwestern Turkey as they attempted to cross to Greece, security sources said Monday.

The suspects were held by Turkish police in Edirne province bordering Greece and Bulgaria, said a source who asked not to be named due to restrictions on speaking to the media. 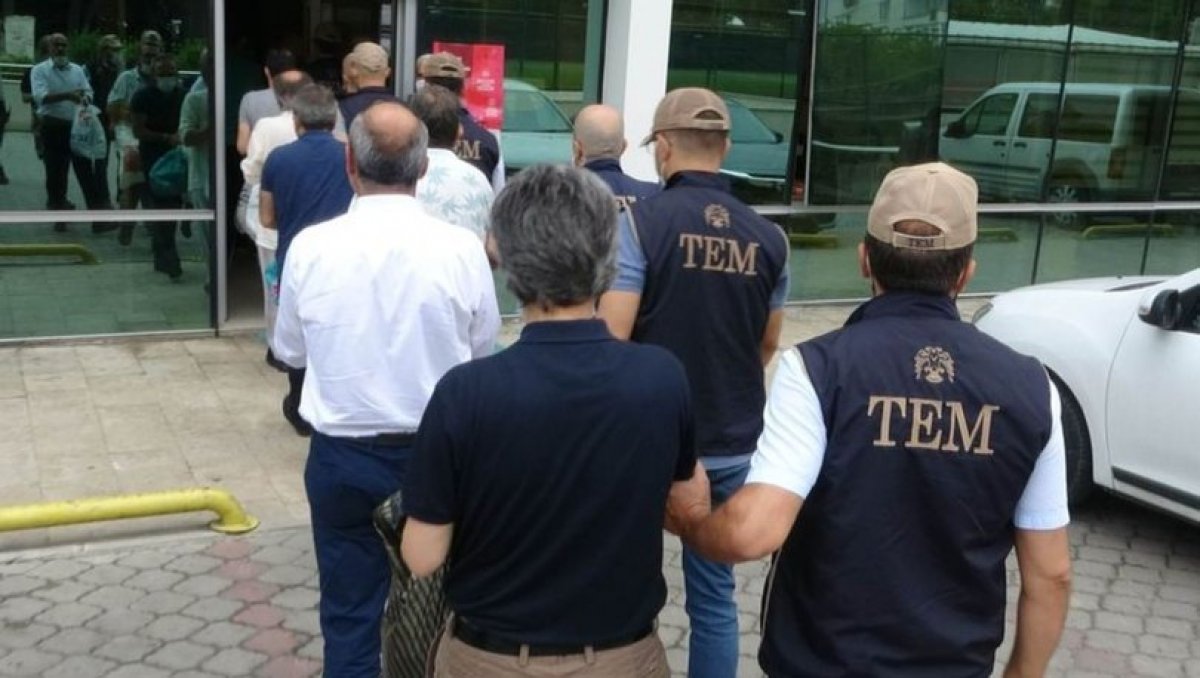 Last week, six suspects, found to be members of the FETO terror group, were caught in a prohibited military zone in Edirne trying to cross to Greece via Turkey.