On Oct. 9, 18 people were admitted to hospitals in Izmir, allegedly poisoned by counterfeit alcohol. Six of them lost their lives on Oct. 10, and four of them on Oct. 11.

Security forces will increase anti-counterfeit alcohol operations and inspections, a local official said on Monday, as the death toll from alleged poisoning in Turkey’s Aegean province of İzmir rose to 10.

SOME 10 SUSPECTS WERE DETAINED

“Inspections will be more frequent [now],” said Yavuz Selim Kosger, governor of Izmir. “A great number of bootleg alcohol and related material have been seized... security forces raid the places where they consider such activities are carried out." 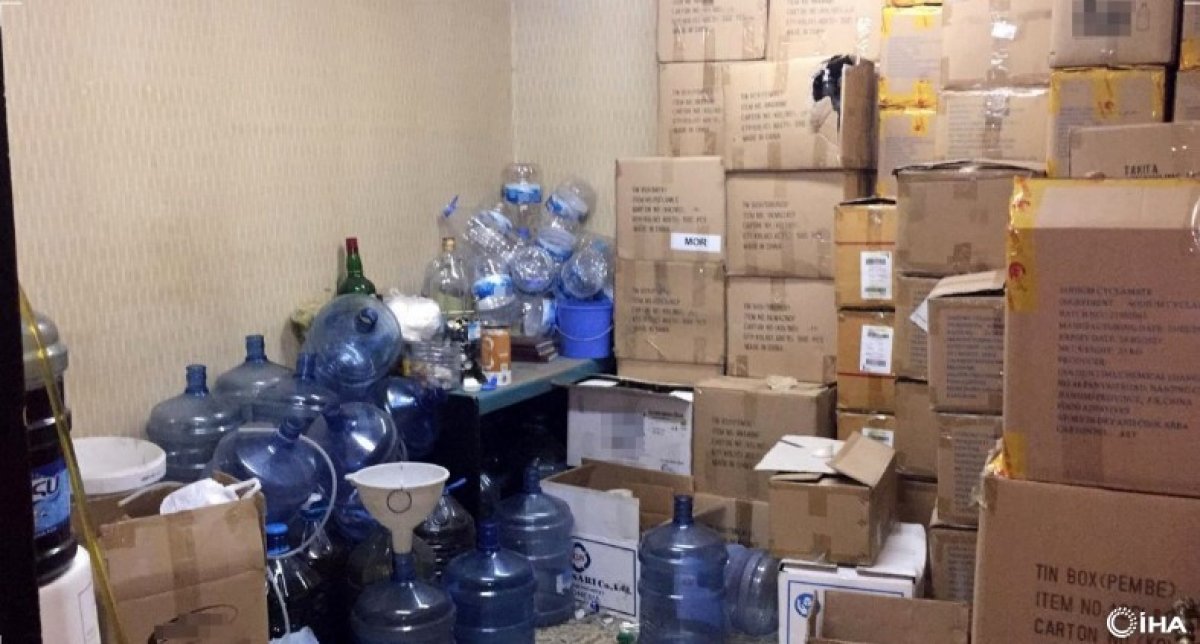 Kosger urged the citizens not to buy alcohol from illegal and unauthorized dealers. 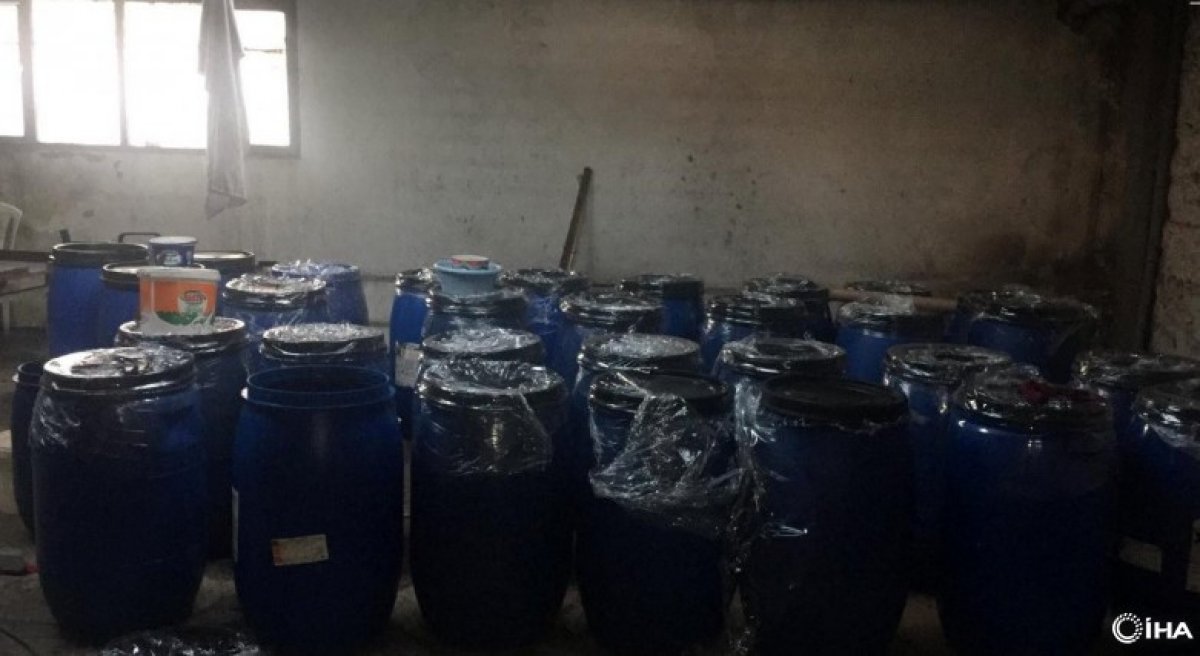 Within the scope of the investigation, an operation was carried out at five workplaces, a warehouse and a residence. Some 10 suspects were detained.