The court in southeastern Turkey orders the deportation of Iraqi-national suspects.

Security forces in southeastern Turkey took two suspects into custody on Friday over alleged links to the Daesh/ISIS terrorist organization.

SUSPECTS WERE TRANSFERRED TO MIGRATION OFFICE

A court issued a deportation verdict for the suspects, transferring them to a local migration office for processing. 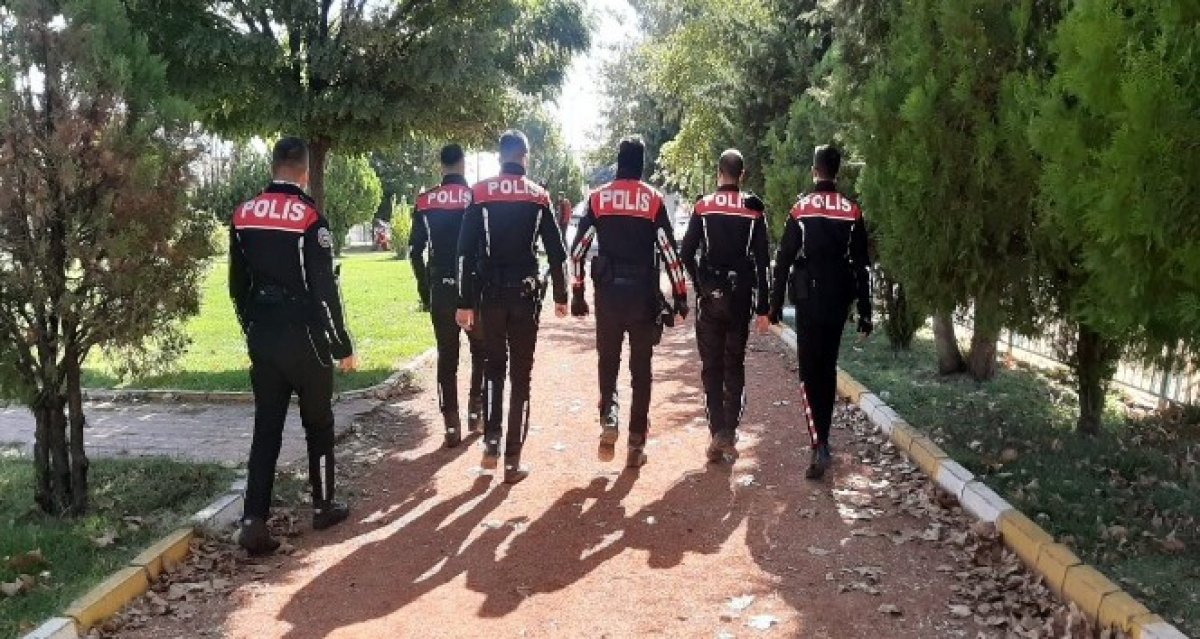 In 2013, Turkey became one of the first countries to declare Daesh/ISIS a terror group.

It has since been attacked multiple times by Daesh/ISIS terrorists, with at least 10 suicide bombings, seven bomb attacks, and four armed attacks that have killed 315 people and injured hundreds more. In response, Turkey launched anti-terror operations at home and abroad to prevent further attacks.