At least 52 people accused of having links to the PKK terror group were arrested in operations in five provinces of Turkey, authorities said on Friday.

In the western Izmir province, 16 suspects were apprehended by security forces on various charges. Prosecutors said 13 of the suspects were involved in recruiting women to the terror group, while two more were wanted for social media propaganda activities.

MULTIPLE DIGITAL MATERIALS WERE SEIZED IN THE RAIDS

One of the arrested suspects was found to be part of the YPG, the PKK’s Syrian offshoot.  Multiple digital materials and documents were seized in the operations.

Four more suspects were apprehended in Tarsus district in the Mediterranean province of Mersin.

Officials said the suspects were planning attacks and multiple digital materials and other devices were found in their possession. Five more PKK suspects were arrested in simultaneous operations in different districts of the northwestern Balikesir province. 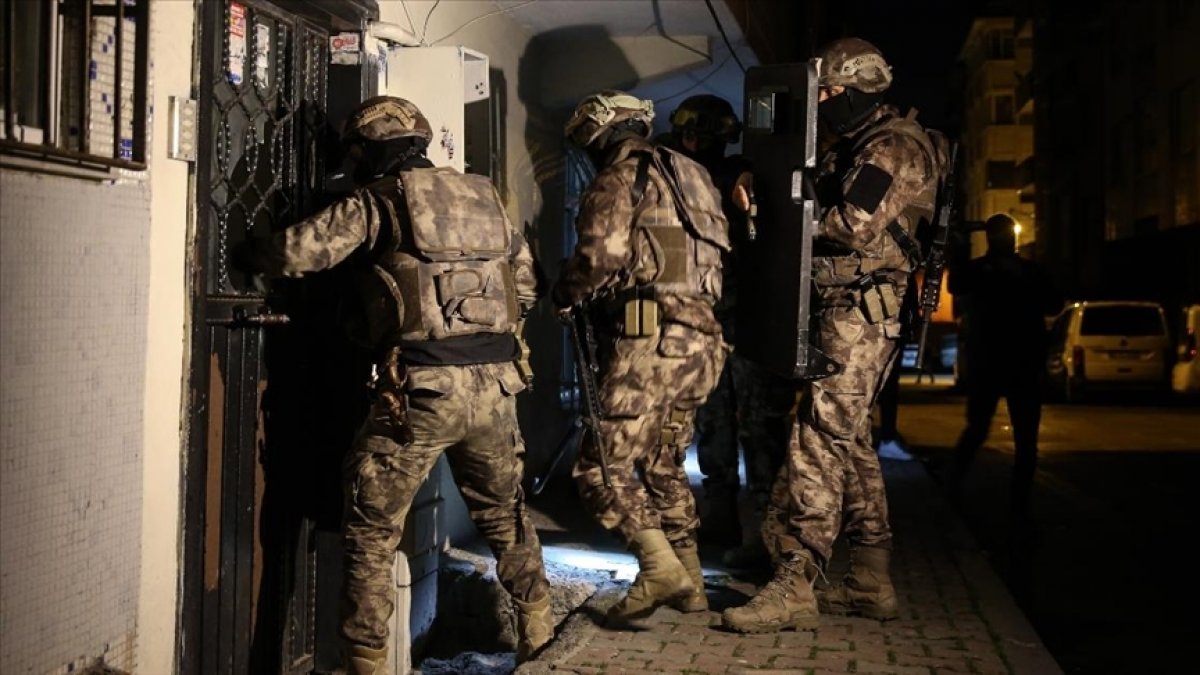 The suspects were said to have been involved in social media propaganda operations for the terrorist organization.

In another operation in the eastern Diyarbakir province, eight suspects who were part of the youth recruitment group of PKK/KCK were arrested by security forces. This came after prosecutors in Diyarbakir investigated the PKK/KCK’s activities in the region and issued arrest warrants for 10 suspects.