Suspects found to be in touch with terror affiliates via fixed-line and payphones.

The suspects were found to be in touch with their terror affiliates via fixed-line and pay phones, said the sources who asked not to be named due to restrictions on speaking to the media.

34 OF THE SUSPECTS WERE IN ACTIVE DUTY

A total of 47 suspects – including 34 active duty military personnel – were detained on Aug. 18 in operations in western Izmir province. The suspects were produced before the court that released 11 of them. 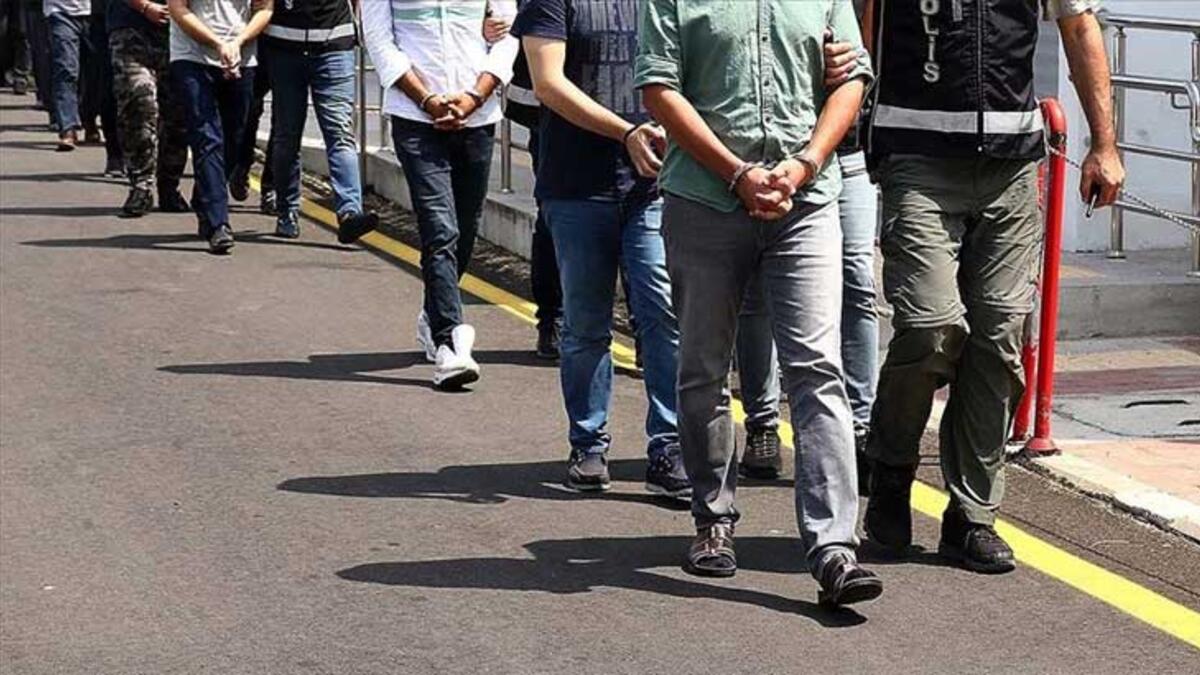 FETO and its US-based leader Fetullah Gulen orchestrated the July 15, 2016 defeated coup in Turkey, in which 251 people were martyred and nearly 2,200 injured.

Ankara accuses FETO of being behind a long-running campaign to overthrow the state through the infiltration of Turkish institutions, particularly the military, police and judiciary.