Yaren told reporters that he injured his leg in the attack and thanked Turkish President Recep Tayyip Erdogan, Foreign Minister Mevlut Cavusoglu and Transport and Infrastructure Minister Adil Karaismailoglu for their interest.

"I hope other friends will be able to get back to their families as soon as possible," he added.

"We started to wait for help by closing the safety gates. Then they separated us. I don't remember how many people they are. They took our friends. We moved the ship to a safe point," he said,

We gave the necessary information to authorities. We lost a friend and we are so sorry, said Yaren.

"I'm so glad to be reunited with my family," he said. 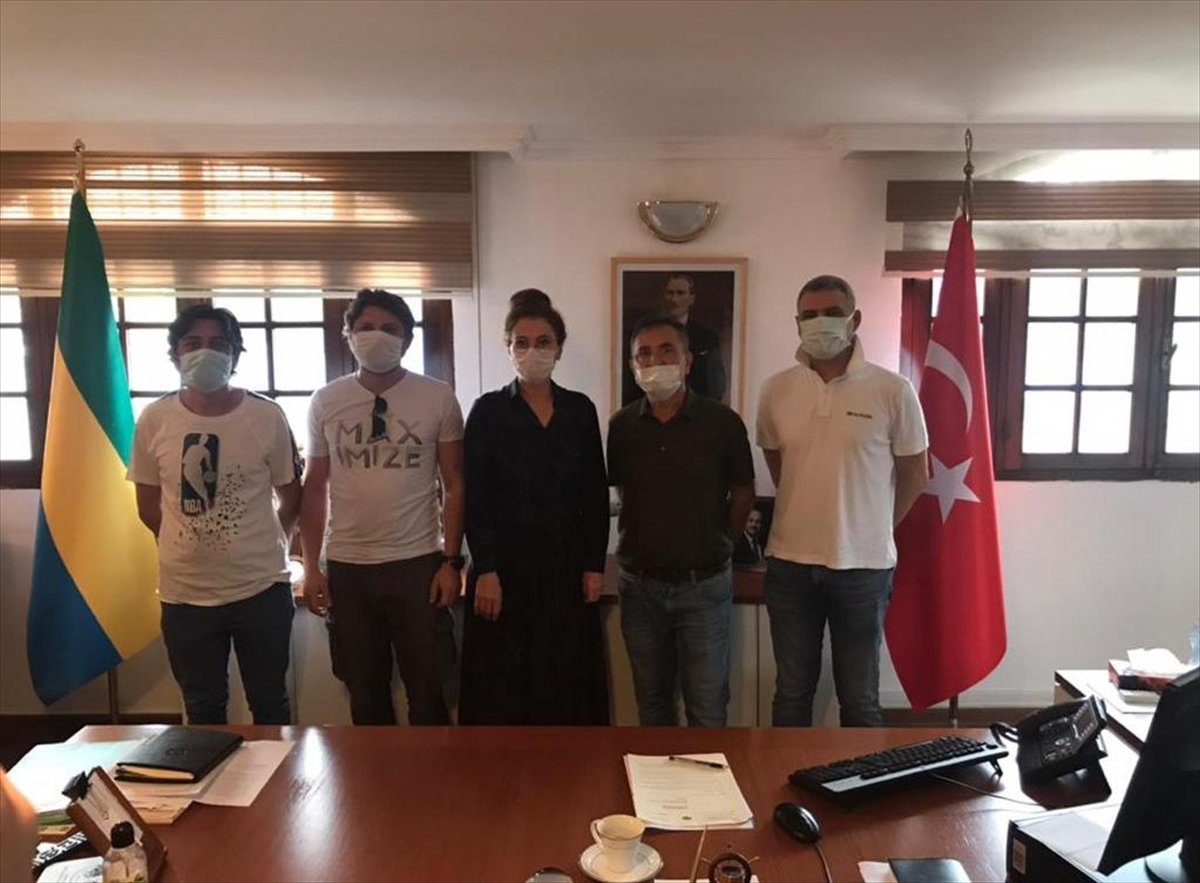 Meanwhile, Tatligul said they locked themselves in the helm station during the attack and the pirates shot at doors like in a horror movie.

"They hit the doors with a sledgehammer for hours. They kept trying for six, seven hours. At that time, our Azerbaijani colleague died. I fell from a height and was slightly injured. Then they took the other friends. They didn't take me because they couldn't find me. Then they fled, leaving two wounded," he said.

"Unfortunately, 15 of our friends were captured. There is not much to talk about. We should not upset their families any more or remind them of their pain," said Yesilalan.

In a pirate attack last week, 15 of the Mozart cargo ship's 19 crew members were abducted, while an Azerbaijani national was killed.

Following the attack, Mozart anchored Sunday at the nearby Port-Gentil, but with only three of its surviving crew members on board. 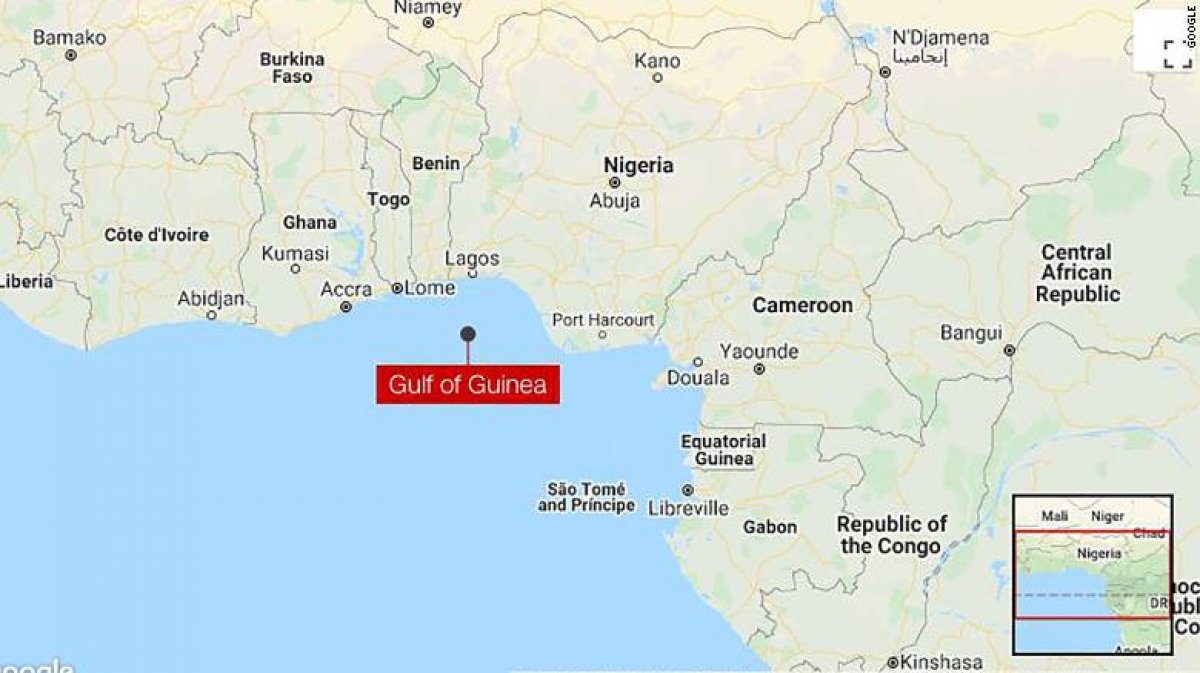 On Wednesday, an Istanbul-based firm that provides technical management services for the vessel, said all 15 crew members are in good health and uninjured.

"Boden Shipping communicated with the crew members of the container ship Mozart, which was hijacked off Sao Tome on Jan. 23, 2021," said a statement by the firm.​​​​​​​